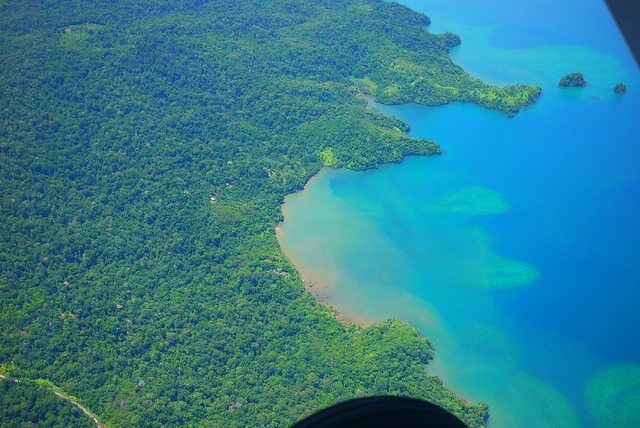 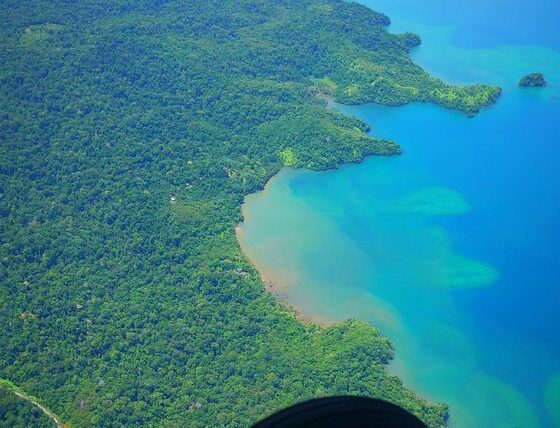 2016 Was A Major Year For Conservation!

2016 has been condemned by some as the worst year in history due to the passing of icons, unexpected political results and tragic events. However for conservationists across the globe 2016 has marked a number of significant successes.

Many major developments have been announced this year, from species to seas to climate change and renewable energy, symbolising the potential of a progressive new chapter in the history of conservation.

“The world faces a challenge in keeping its beautiful places and special species.

Global wildlife populations are likely to decline by 67% from 1970 levels by the end of this decade. Without greater efforts we will face a global mass extinction of wildlife for the first time since the demise of the dinosaurs 65 million years ago.

“The good news is that we know we can make a difference. 2016 has celebrated many landmark successes which will bolster global efforts to protect the natural world. Some great victories have been won but there is still an uphill battle ahead.

“WWF looks to 2017 as a year where actions will need to speak louder than words. We need to see real progress in tackling illegal wildlife trade, climate change and habitat destruction and degradation.”

April: The number of wild tigers was revised to 3,890 and is the first time in tiger conservation history that global numbers have increased. This updated minimum figure, compiled from IUCN data and the latest national tiger surveys, indicates a greater number of individuals than the 2010 estimate of ‘as few as 3,200’.

May: While Africa struggles to stem record-breaking rhino poaching, Nepal marked two years since its last rhino was poached in 2014.This is the first time that Nepal has achieved two consecutive years of zero poaching, which has helped to increase its population of greater one-horned rhinos to 645, the highest recorded number in the country so far.

August: Scotland achieved a new milestone by producing enough renewable energy to power the country for one day. Turbines in Scotland provided 39,545 megawatt-hours (MWh) of electricity to the National Grid on Sunday while the country’s total power consumption for homes, business and industry was 37,202 MWh – meaning wind power generated 106% of Scotland’s electricity needs.

September: The IUCN announced that the giant panda would be downgraded from endangered to vulnerable as a result of a recent 17 per cent increase in population numbers. This positive step highlighted how a holistic approach integrating government and local communities can help save our planet’s vanishing biodiversity. The progression of panda populations from endangered to vulnerable not only strengthens the long term survival of China’s giant pandas but also signifies greater protection of their unique habitat.

September: During the world’s largest illegal wildlife trade meeting (CITES CoP17) ccountries untied to strengthen protection for the world’s most trafficked mammal, the pangolin. All legal trade of pangolins has now ended thanks to an international agreement to further protect the critically endangered species from extinction.

October: The longest barrier reef in the northern hemisphere received a reprieve from seismic surveying after officials in Belize agreed to suspend the seismic portion of offshore oil exploration. This great success for the World Heritage site was the result of a huge uproar from concerned citizens, national civil society groups and international conservation organisations and their supporters.

October: The world’s largest marine protected area in the Southern Ocean was agreed in a landmark deal which will come into force immediately. 24 countries including the UK – and the EU signed a highly anticipated agreement to protect 1.55 million km² of the Ross Sea in Southern Ocean. The protected area will curb damaging activities such as fishing to protect wildlife including Adelie and Emperor penguins in the remote Antarctic sea.

November: The UK ratified the world’s first comprehensive treaty on tackling climate change – the Paris Agreement. This commits countries to limiting global temperature rises to “well below” 2C over pre-industrial levels and pursue efforts to keep increases to 1.5C.More than 100 countries had already ratified the deal making it the greatest global attempt to start tackling climate change to date.

November: During the Hanoi Conference on Illegal Wildlife Trade, the UK government pledged an additional £13 million to tackle the illegal wildlife trade. Global wildlife populations have on average declined by 58 per cent since 1970, and the illegal wildlife trade is one of the biggest drivers behind this. The UK government took an international lead on the issue in stepping up action to stem the multi-billion dollar trade.

December: The Spanish government announced that it will ban the dredging of the Guadalquivir River following WWF’s global campaign to protect Doñana World Heritage Site in Spain. Doñana is at risk of becoming the first EU natural World Heritage Site to be placed on the in danger list. In a report to UNESCO, the country stated that a plan to deepen the Guadalquivir River in order to allow larger commercial ships will not be authorised. Doñana is one of Europe’s few outstanding wetlands, and the continent’s most important location for migratory birds. The thousands of birds that are flying from the UK to spend the winter in Doñana National Park will find the marshes almost empty of water this year. The site harbours over 4,000 types of plants and animals, including threatened birds and the world’s rarest feline species, the Iberian lynx.