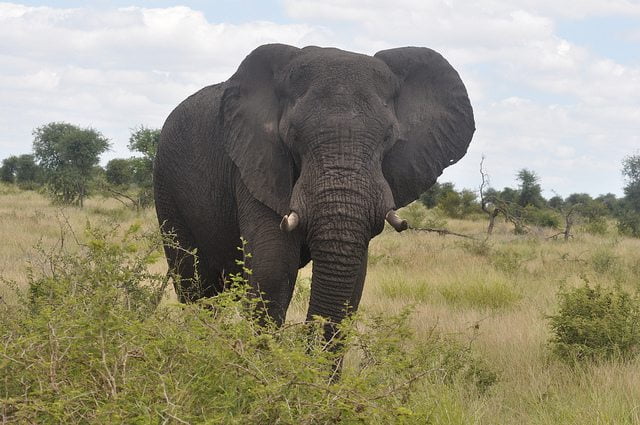 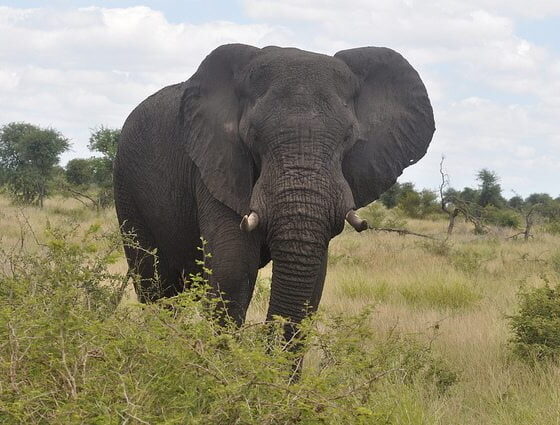 Over 20,000 elephants were illegally killed in Africa last year, according to a new report that warns the very survival of the species is at risk.

Though the poaching rate has levelled off after peaking in 2011, it continues to far exceed the population’s growth rate, the report from the Secretariat of the Convention on International Trade in Endangered Species (CITES) says. This, the report warns, means that some isolated elephant populations face an immediate threat of local extinction.

However, CITES suggests that the recent seizure of unusually large shipments of ivory is evidence of the involvement of organised crime in the illegal trade.

For the first time, there were more large ivory shipments apprehended by the authorities in Africa than in Asia, with Kenya, Tanzania and Uganda accounting for 80%.

“Due to the collective efforts of so many, we also see some encouraging signals, but experience shows that poaching trends can shift dramatically and quickly, especially when transnational organised crime is involved,” he said.

It has been said that the increasing confiscation of ivory shows that the crackdown on the trade is having some success, while the issue has gained greater public and political attention.

Famous figures such as David Beckham, Leonardo Di Caprio and Prince William have recently called for an end to the illegal wildlife trade, backing campaigns to dissuade potential customers.

However, concern remains that demand for ivory is still too high in many countries.

“The momentum generated over the past three years must now translate into deeper and stronger efforts to fight these crimes on the front line, where it is needed most – from the field, to Customs, to illicit markets, and only then can we hope to reverse the devastating poaching trends of the past decade,” said Scanlon.

The release of the report follows the news that Satao, one of the world’s biggest elephants, has been killed by poachers in Kenya.

The bull, thought to have been in his fifties, had been famous for his large tusks.

In a statement the wildlife NGO Tsavo Trust, who had worked to protect the elephant, said, “we confirm there is no doubt that Satao is dead, killed by an ivory poacher’s poisoned arrow to feed the seemingly insatiable demand for ivory in far off countries.

“A great life lost so that someone far away can have a trinket on their mantelpiece.”