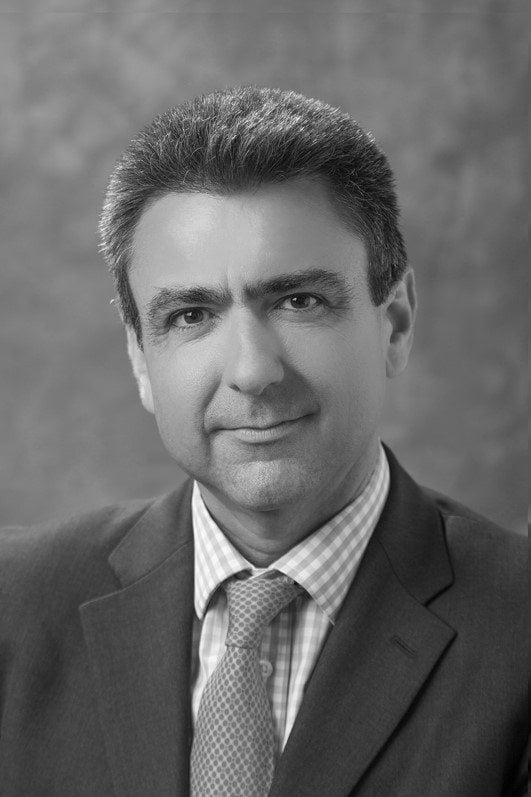 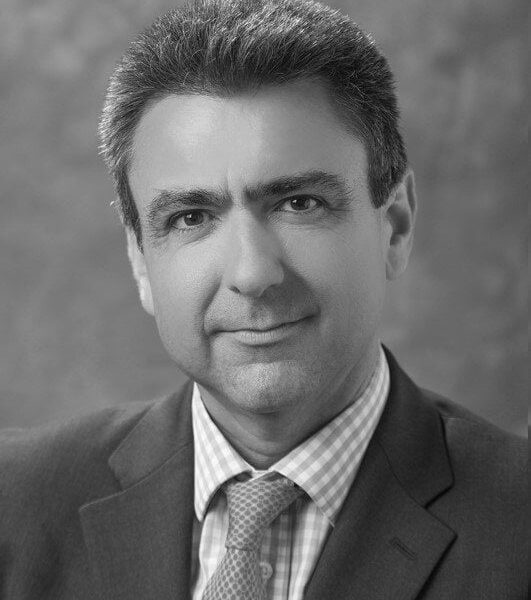 Post-Paris: Investing In A Greener Tomorrow

Following the COP21 conference on climate change, the United Nations’ policies in the Paris Agreement will have important repercussions for investments in fossil fuel-based sectors. Michael Wilkins, Managing Director of Infrastructure Finance Ratings at Standard & Poor’s (S&P), stresses that new impetus from the Paris agreement will help the financing of more clean energy as investors divest from fossil fuels.

Key to following through on these pledges is monetising the reduction of emissions, meaning investors will increasingly find disincentives for engaging with fossil fuel-based sectors. Meanwhile, considerable incentives for financing cleaner energy are necessary to usher in a complete global transition.

Here, other international initiatives – such as the UN’s Principles for Responsible Investment Initiative and the Climate Bonds Initiative’s Green Infrastructure Investment Coalition – will be essential to help unlock the private-sector capital needed to address the public spending deficit.

While the transition to cleaner, greener energy sources will not be immediate, the Paris Agreement is certainly a step in the right direction. But meeting the Agreement’s long-term emissions-reduction targets – to ensure emissions peak as soon as possible, and of carbon-neutrality by the middle of the century – will depend on creating the right incentives.

Monetising the reduction of emissions is key. Establishing a clear carbon price by emissions trading mechanisms (already implemented in the EU) or carbon taxes could see increased divestment from fossil fuel-based energy projects. Development of such mechanisms could push the carbon price up – leading to increased fossil fuel commodity prices, and harsher costs of complying with new regulation for certain industries.

Of course, the highly carbon-intensive oil and coal-based sectors would bear the financial brunt, along with related commodities and utilities. Coal-fired power plants in particular are most vulnerable to becoming ‘stranded’ (an asset that no longer has economic value). In fact, if governments are able to honour the carbon reduction pledges set by COP21, $33.1 trillion of global coal, oil and gas revenues would be at risk of becoming stranded by 2040, according to the International Energy Agency (IEA).

And momentum is increasing. 25 institutional investors in the ‘Portfolio Decarbonization Coalition’ have already committed to decarbonising $600 billion of their portfolios. In addition, the Bank of England has stressed the need to factor climate risk in financial planning, which signals a shift in approach. In response, S&P is increasingly reflecting environmental and climate-related risk in its credit analysis.

But if countries are to fulfil their pledges, investment in environment-friendly projects will need a boost – around $16.5 trillion globally over the next 15 years, according to the IEA. As the chart shows, annual investment in clean energy must be ramped up significantly if the 2 degree benchmark of a global temperature rise is to be achieved. 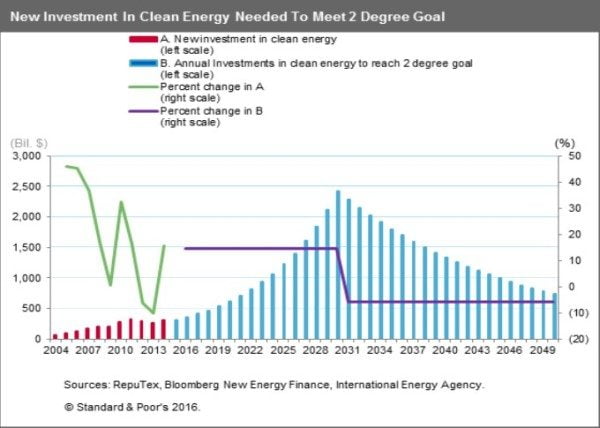 The Paris Agreement certainly offers investment potential. For example, Dubai has committed to sourcing 75% of its power from solar energy by 2050, India and France aim to provide $1 trillion of solar investment by 2030, and Chinese and Indian COP21 targets alone require global wind and solar capacity to double within 15 years. Such opportunities will create significant demand for capital.

The private sector can help to meet this financing demand as institutional investors look to stock their portfolios with new assets in clean energy production. Particularly, developing low-carbon infrastructure will rely on scaling up the green bond market from the current global issuance of $40 billion to nearer $1 trillion per year.

The global energy transition has begun: with the right incentives and support, investors could certainly help to unlock the potential of the Paris Agreement.