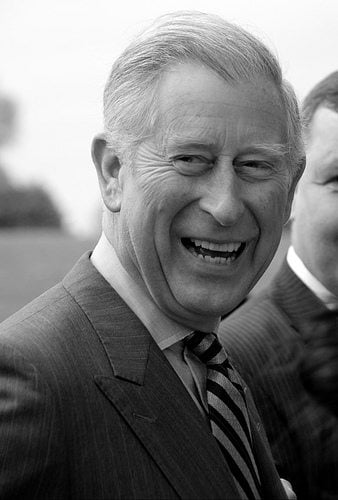 Prince Charles: ‘bank’ of natural world in the red

The Prince of Wales has warned business leaders that they are destroying their grandchildren’s inheritance, after saying the natural world is fast depleting in the name of economic growth.

The comments were made in a speech given to financial executives at an event hosted at St James’ Palace, as part of the Prince’s Accounting for Sustainability Project (A4S).

Speaking to financial officers from companies such as GlaxoSmithKline, Marks & Spencer and Anglian Water, Prince Charles said, “The ultimate bank on which we all depend, the bank of natural capital, is in the red.

“The debt is getting ever bigger and that is reducing nature’s resilience and considerably impeding her ability to restock – it leaves us dangerously exposed.

“The bottom line of all this is surely plainly obvious – we are to a large extent consuming our children and grandchildren’s inheritance in order to fuel today’s short-term untenable economic growth.”

He criticised the “predominant ideology” of “arrogantly” disregarding the empirical evidence of climate change.

“Am I alone then in wondering how it is that in a society based entirely on an evidence-based approach to everything we do, and despite the overwhelming scientific evidence of climate change… such evidence is disregarded and ignored,” the Prince of Wales added.

Prince Charles has long been a defender of the natural world, arguing for a more sustainable society to support it. In December, he launched a financial sustainability network, in which he told chief financial officers that they should not focus on “short-term financial results”.

He has also spoken out against “quarterly capitalism”, saying that it is short-sighted.

It was also announced this week that the Prince’s office would be merging with the Queen’s, in order to accommodate his ascension to the throne when he becomes King.