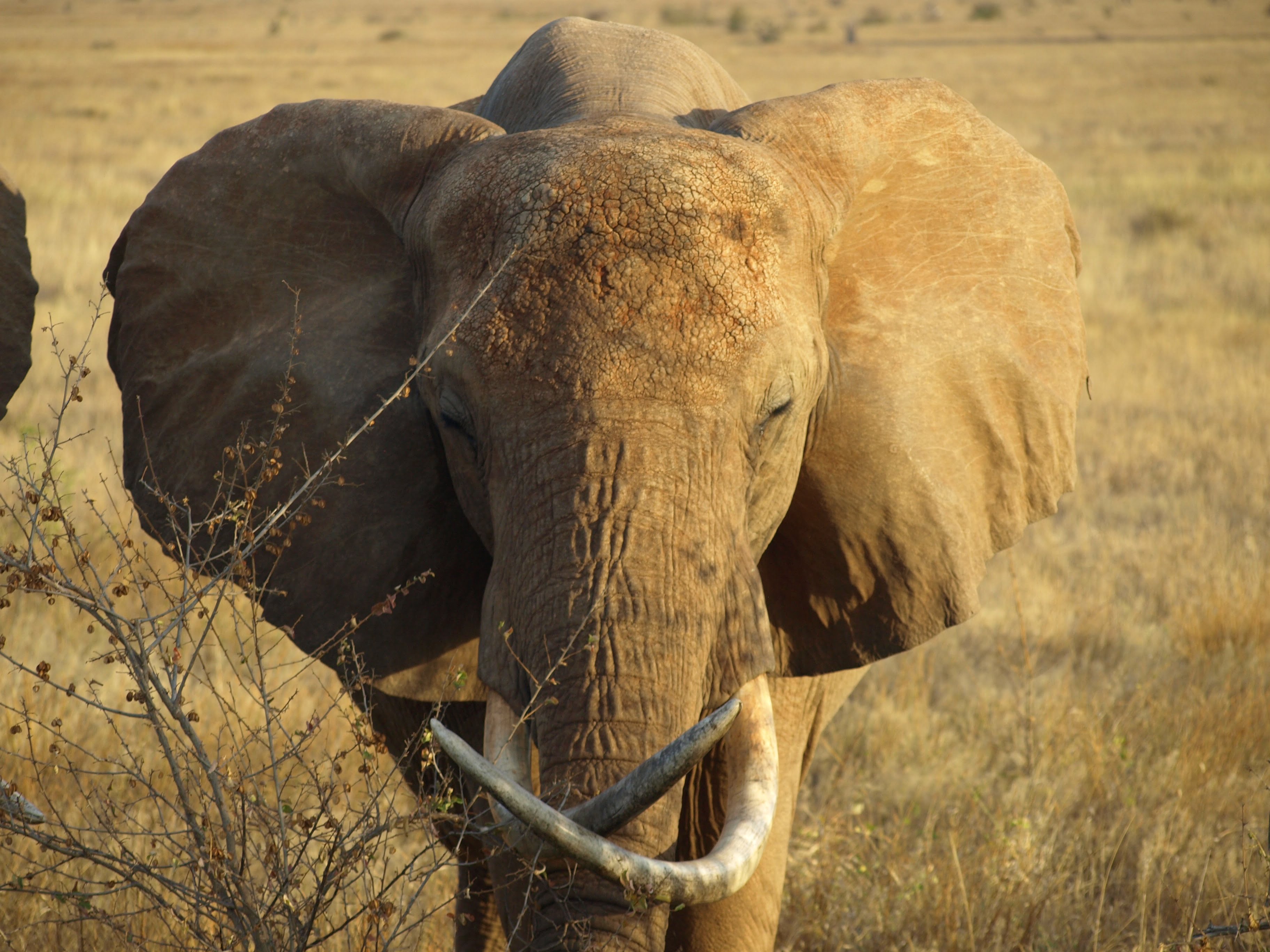 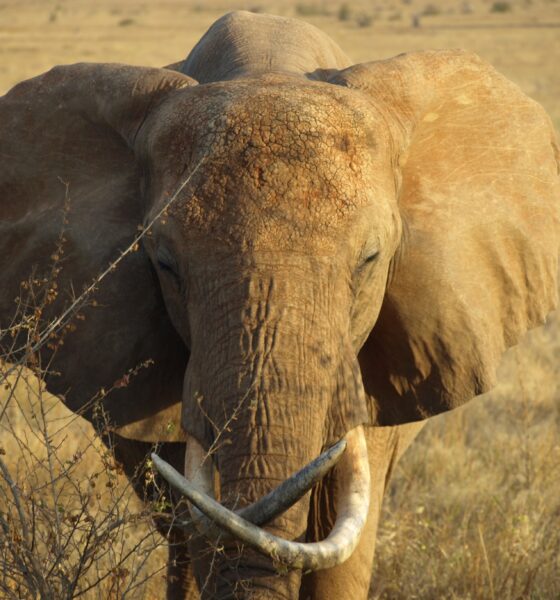 Prince William has this week called upon world leaders to support a full ivory ban in Thailand, in order to address the so-called ‘killing frenzy’ of elephants and rhinos.

The Duke of Cambridge, who is a patron for the wildlife conservation charity Tusk Trust, expressed his concerns over the “shocking levels” of illegal poaching of elephants and rhinos for ivory to over 2,000 delegates attending the 12-day Convention on International Trade in Endangered Species (CITES) conference.

Yesterday’s convention opened with a video address from the Prince, who showed full support of the illegal ivory trade ban.

“As we enter 2013, the world’s natural resources are under threat as never before”, he said.

“We know from the data and analysis presented to this meeting that the illegal killing of the African elephant and rhino, and the related illegal trade in their ivory and horn, has reached shocking levels in the past few years.

“We must do more to combat this serious crime if we are to reverse the current alarming trends. If not, we could soon see some populations of these creatures, or even an entire species, disappear from the wild.”

The Prince follows Oscar-winning actor Leonardo DiCaprio in giving the issue publicity. DiCaprio recently teamed up with campaigning network Avaaz to call for signatures on a petition to end the large-scale poaching of elephants.