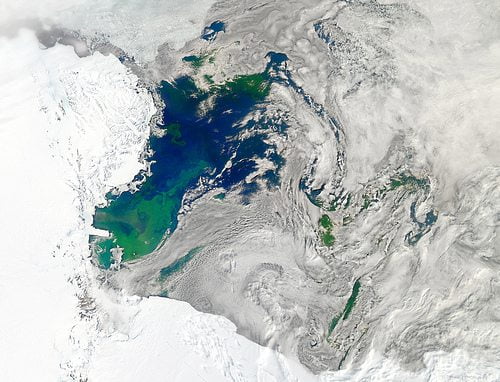 The size of a proposed ocean reserve in Antarctic waters has been scaled back because of pressure from fishing nations.

Governments, such as Russia, Norway, China, South Korea and Japan, were opposed to the size of the suggested Ross Sea protected area.

It is hoped the reduction will lead to support from other member nations on the Commission for the Conservation of Antarctic Marine Living Resources.

The Antarctic Ocean Alliance’s (AOA) Steve Campbell said, “The thirty organisations that make up the AOA would be deeply concerned that the US and New Zealand could be giving away too much, leaving us with a protected area that reduces protection for the Ross Sea. That would mean missing the opportunity to protect some of the critical and unique marine ecosystem while they are still intact.”

Antarctic waters make up about ten per cent of the world’s seas and are home to almost 10,000 species. The new proposal will be considered next month when commission delegates meet in Hobart, Australia.

Some of the countries involved in the negotiations are calling for a sunset clause. This would mean that any agreement would expire in 10-30 years and would need to be reviewed.