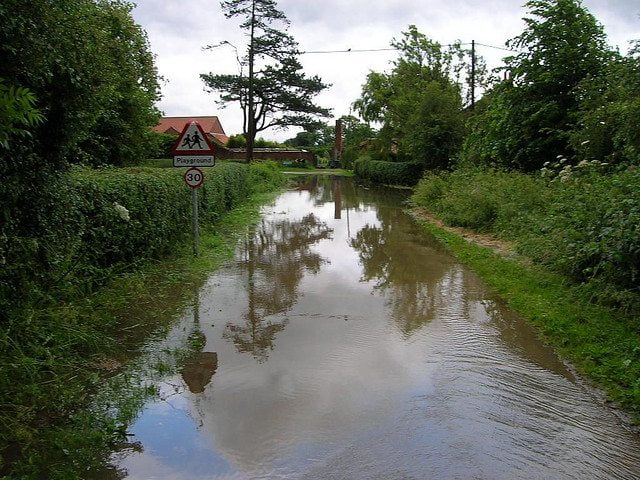 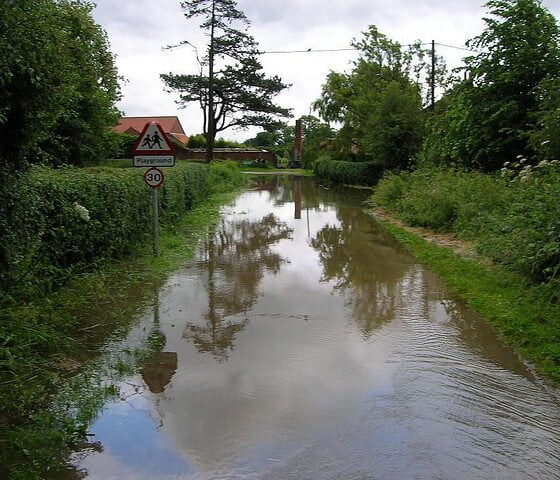 The Environment Agency is warning of thunderstorms bringing an increased risk of flooding across England over the weekend.

Thunderstorms are expected to bring torrential rain across England on Saturday and storms may continue on Sunday morning. The government is urging the public to check local forecasts as localised flooding can happen very quickly.

Storms are expected to start in south east England with risks of flash flooding particularly near small rivers and in urban areas.

“We are monitoring the situation closely and supporting local authorities, who will respond to any reports of surface water flooding.”

The government has previously been criticised for not doing enough to prepare for floods as the effects of climate change intensify. The Committee on Climate Change warned last week that the UK’s flood defences are “not adequate”.

The Met Office also published a recent study, which found summer floods could become more common in the UK due to climate change.

Late 2013 and early 2014 saw the wettest winter since records began with heavy rainfall leading to devastating effects on communities and high insurance claims as houses were damaged.

The winter also saw people being evacuated from towns in Somerset, as flood levels rose to unprecedented levels.