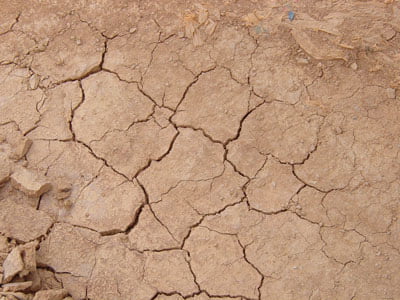 The Environment Agency has called upon policy makers to redefine the term ‘drought’ and move towards a sliding scale to describe dry conditions.

This April was logged as the wettest on record but the majority of the UK was considered to be in drought.

With this in mind, the Environment Agency has suggested that a redefining of the term is needed to guide people on what action needs to be taken. It would also help distinguish small environmental impacts from emergencies.

Drought status has been lifted in 19 areas of south-west England, the Midlands and parts of Yorkshire but they are now considered to be in “environmental stress due to rainfall deficit” so hosepipe bans are still in place.

The word ‘drought’ conjures up images of dry, cracked land, which is contrary to the green pastures of the British countryside. The Environment Agency hopes that a new approach to describing the lack of rainfall could help inform the public.

The modification of the term is being fronted in collaboration with the National Drought Group, which includes the Met Office, Defra and Natural England.

The Environment Agency predicts that water companies will not need to step up their current water restrictions this summer, with the wet April helping to recharge chalk aquifers in the south east.