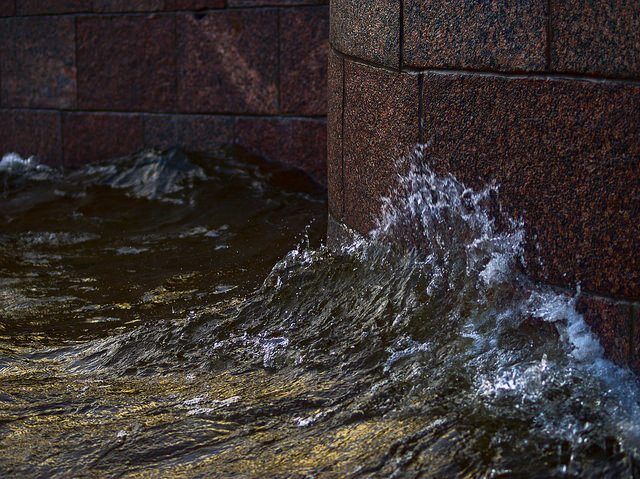 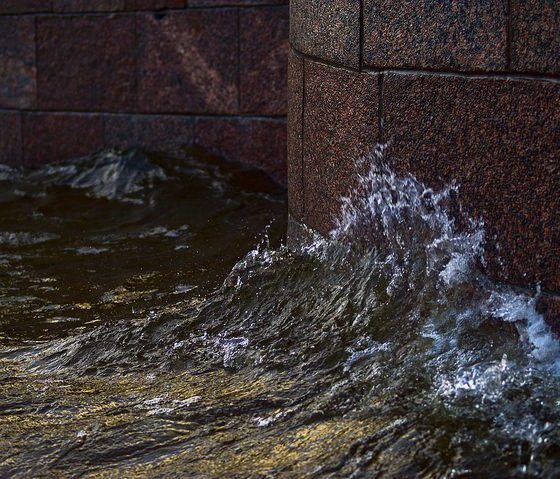 Due to recent increase in rainfall, flooding and disruption may continue affecting south west and north east communities in England.

There is some continuing flood risk in Dorset and York as yesterday’s rain causes the rivers to gradually rise.

Environment Agency teams are continuing to work hard to reduce flood risk by putting up temporary barriers, operating flood gates and using pumps. Teams are out on the ground monitoring river levels, checking and maintaining flood defences and clearing blockages in watercourses.

The weather will continue to improve this week, but people should avoid walking near swollen rivers and should not risk driving or walking through flood water. Strong winds and large waves will also ease around the coast today, but people should take care when walking by the sea. Information about flood warnings and alerts is updated every 15 minutes on GOV.UK and people can check their postcodes and sign up to receive free flood warnings.

After heavy rain over the last three days and showers forecast yesterday, people in the south west and north east need to be aware of the potential for further flooding. The weather is due to improve later this week, but we want to remind people not to risk driving through flood water, walking near large waves or near swollen rivers.

Environment Agency teams have been out in their communities throughout the night working to reduce flood risk. Temporary flood defences have been deployed and we are continuing to maintain flood defences, clear blockages in watercourses and monitor water levels.

We know how devastating flooding can be and our hearts go out to those affected. We urge people to check their flood risk on GOV.UK or call Floodline for advice on 0345 988 1188.