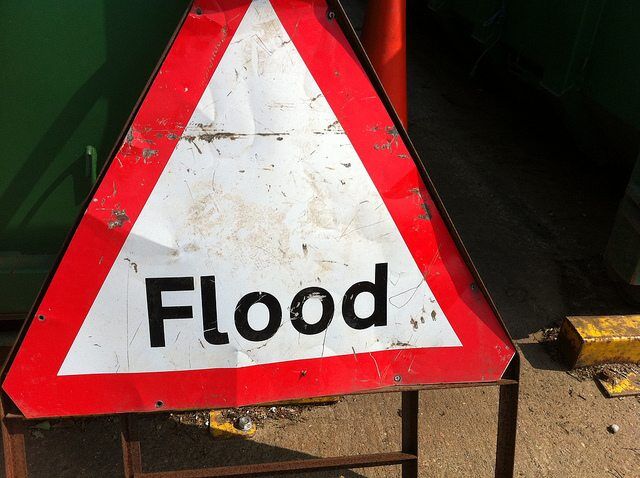 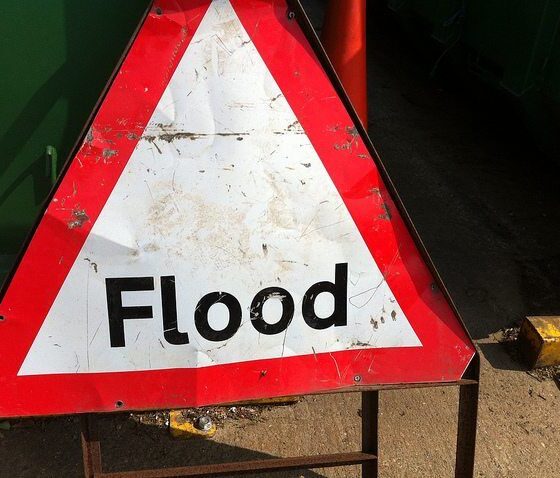 The after effects of flooding have been the focus of public spending on flood risk in England rather than the prevention of floods and the misery and damage they cause.

Failure to account for the impacts of different forms of land management on flood risk is resulting in millions of pounds in agricultural subsidy being spent in ways that may actually increase vulnerability to flooding.

New research from think tank Green Alliance has revealed that, in England:

• twice as much money (£613 million) is spent on dealing with the after effects of a flood than on hard flood defences (£269 million).

As well as the devastation caused to local communities, flooding in northern England in 2015 cost the economy £5 billion. If floods continue to be managed in the same way, associated damages could increase by as much as 150 per cent by the 2080s. And, in the worst case scenario, the number of people living in properties exposed to flooding could rise by as much as 98%.

A major failing of the current system is its lack of support for natural flood management methods (NFM), which have been proven to reduce flood risk when used alongside traditional flood defences. In the North Yorkshire town of Pickering, methods like creating woody debris barriers in rivers have reduced peak river flows by as much as 7.5%, which allowed it to escape the floods in 2012.

The report has three chief conclusions:

Post-Brexit we have an opportunity to create a system that rewards and incentivises farmers and land managers to implement natural solutions to slow the flow of flood waters.

“Post-Brexit we have an opportunity to create a system that rewards and incentivises farmers and land managers to implement natural solutions to slow the flow of flood waters.

Farmers are perfectly positioned to make these small interventions in how they manage land that can have a big impact in reducing flooding, saving us all millions of pounds in the long term. Public money is needed to support farmers in delivering these public benefits. But our own work with Green Alliance suggests that it should also be possible to set up a market for services from farming that today go unrewarded, reducing flood risks, improving water quality and boosting biodiversity.

Natural flood management is effective. On the National Trust’s Holnicote estate we have worked with our tenant farmers to plant trees, create bunds to hold back floods, reinstate functioning water meadows and put back river meanders. During last week’s storms the villages of Allerford and Bossington, which previously would have suffered after heavy rain, avoided flooding largely thanks to these measures.”

“This analysis reveals how we are spending hundreds of millions of pounds of public money in ways that are perverse. Just by allocating current funding more rationally the government could reduce the burden on the public purse, save vulnerable communities from the misery of flooding, and increase the health of our natural environment.

We welcome the government’s announcement of £15 million of additional funding for natural flood management, and urge that it be used as an innovation fund to support catchment scale trials of these approaches. This is the only way we can understand how cost effective it could be in preventing and managing floods.”