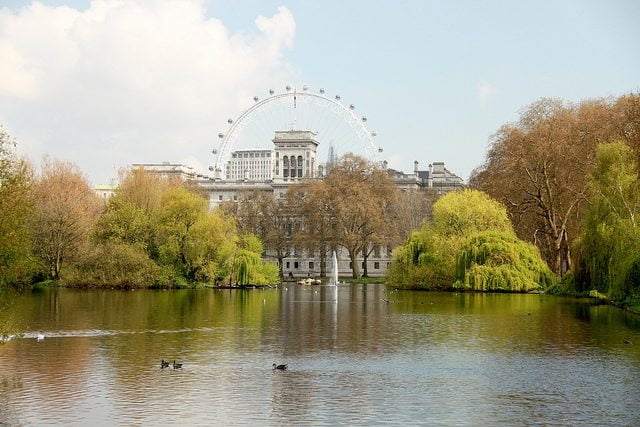 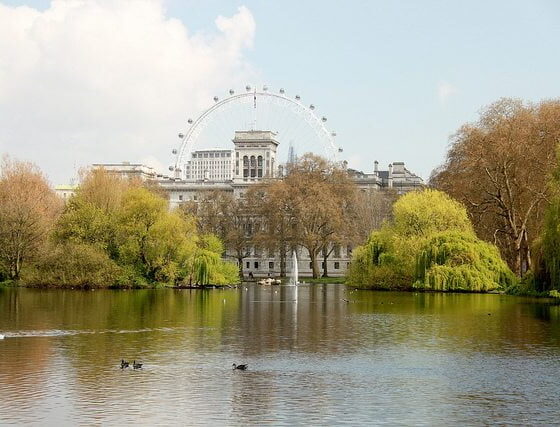 Efforts to tackle pollution in urban areas have led to rivers being the cleanest they have been in over two decades, with a study from Cardiff University saying this could offset some climate change impacts. However, the research also raises concerns around the health of rural rivers due to agriculture.

The study, which is published in Global Change Biology, analysed 2,300 river sites in Wales and England between 1991 and 2011. During this 21-year-period, 40 of the 78 organisms studied became more prevalent, whilst 19 saw declines.

The researchers explain that clean river invertebrates are an indicator of overall river health and linked the improvement to pollution reduction efforts. They added that the findings suggest that by managing other negative environmental impacts, such as water pollution, we could lessen the impact of climate change on the natural environment and ecosystems.

Dr Ian Vaughan, from the university’s school of biosciences, said, “Our analysis showed clearly that many British invertebrates are sensitive to climate, for example, because they require good supplies of oxygen that decline as rivers warm up.

“However, is seems that efforts over the last two decades to clean up pollution from sewage and other sources have allowed many of these sensitive organisms to expand their range despite 1-2C warming trends and several periods of drought.”

Whilst improvements were made in urban areas, the researchers also noted that pollution had increased during the study period in rural areas.

Prof Steve Ormerod, one of the scientists conducting the study, added, “Away from Britain’s urban areas, some pollution problems are increasing, and our analysis shows some negative trends among sensitive organisms such as stoneflies that are typical for rural hill-stream.

“It’s important that our efforts to protect Britain’s rivers against pollution or climate change are extended to the farmed, rural, upland landscape.”

The research follows a warning from scientists, who said that intense winter rainfalls might cause more agricultural chemicals to be washed into waterways, polluting rivers and encouraging the growth of algae.