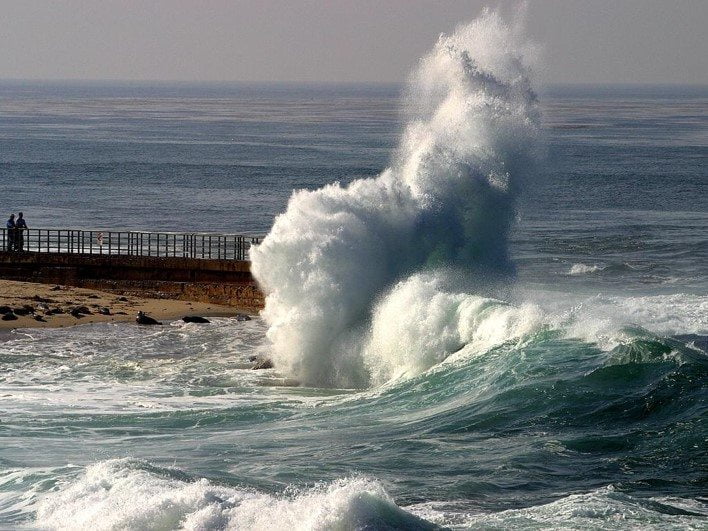 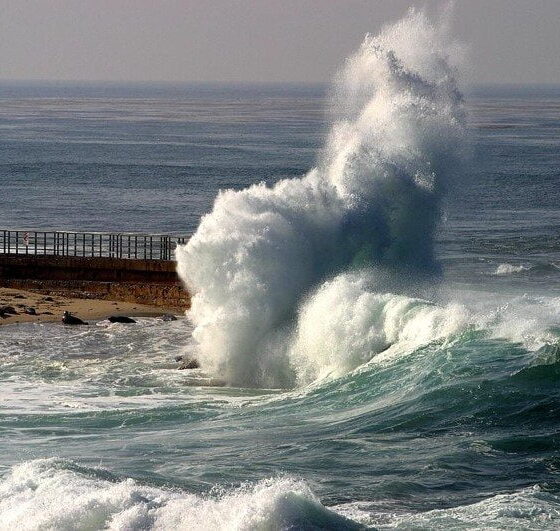 Concern over impacts of rising sea levels helped drive an unexpectedly ambitious Paris climate accord aimed at limiting warming to as low as 1.5°C. A report and maps published by research group Climate Central, linked to a recent scientific paper, point to some very different long-term consequences for United Kingdom depending upon the final warming level achieved.

Current emissions reductions goals (Intended National Determined Contributions, or INDCs) connected with the agreement point to warming near 3°C, according to assessments by the United Nations and the non profit Climate Interactive. In Climate Central’s analysis, carbon emissions corresponding to 3°C could lock in more than 6 meters of global sea level rise, enough to submerge land where some 4.7 million people in United Kingdom live today. The largely unstoppable rise would unfold over centuries.

If nations increase their pledges using the five-year cycles enshrined by the Paris accord and succeed in limiting warming to 2°C, UK land affected could shrink to areas now inhabited by 3.9 million people. If the global community limits long-term warming to 1.5°C, the number could drop again, by more than one third, corresponding to a median long-term global sea level projection below 3 meters.

“The sea level difference between 2°C and 1.5°C is critical for major cities and nations around the world, in addition to small island states,” said Benjamin Strauss, a Climate Central scientist and lead author of the report and linked paper. “The ambition of the Paris accord appears to reflect this understanding.”

Limiting warming to 1.5°C, as opposed to 2°C, could cut long-term sea level impacts by half or more for Cardiff, Glasgow, Liverpool and many other urban areas.