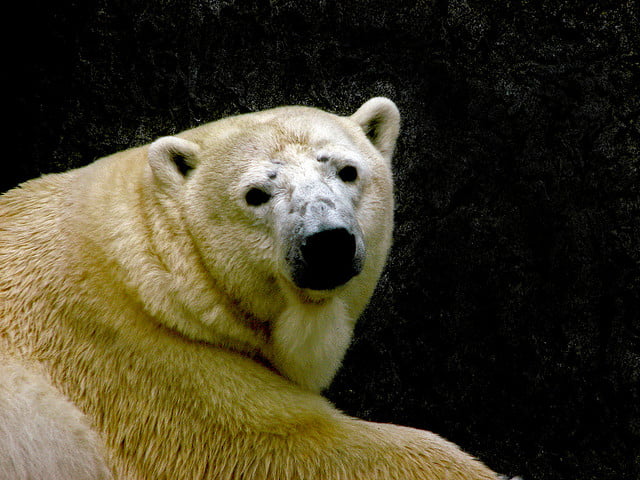 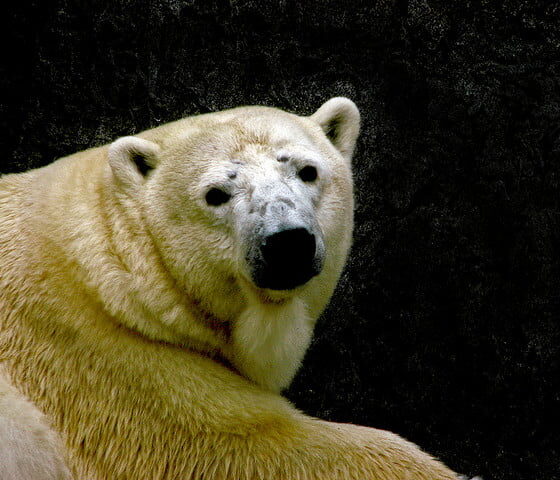 Russia and US polar bear protection proposal rejected at conference

A proposal by Russia and the US to protect polar bears in Canada was rejected at an international conference on endangered species held this week in Thailand.

Yesterday the EU blocked a US and Russian proposal to transfer the polar bear from Appendix II to Appendix I of the Convention on International Trade in Endangered Species of Wild Fauna and Flora (CITES) – a proposal that would prevent commercial exploitation of the polar bear. The proposal was voted down during a 178-nation conference in Thailand.

“The world once again had a chance to take action to safeguard polar bear populations and failed,” said Jeff Flocken, North American regional director of IFAW.

Canada is home to approximately 75%of the world’s 20,000-25,000 remaining polar bears – a species classified by the International Union for Conservation of Nature (IUCN) in 2008 as “vulnerable” due to its suspected population reduction of 30% within 45 years. Canada is the only remaining country that allows exportation of polar bear products including bear skin rugs, paws and fangs.

Dan Ashe, head of the US delegation said, “The best scientific evidence says two-thirds of the polar bear population will be gone by mid-century, so how can you have a sustainable commercial trade?”

In response, Canadian delegates argued that there was “insufficient scientific evidence” that polar bear populations will decline by more than half in the coming decades and that trade was “not detrimental to the species”.

Experts on the panel agreed that the loss of Arctic sea ice due to climate change was the greatest threat against polar bears. The UN Environment Programme (UNEP) previously supported this threat, declaring that an international response to challenges in the Arctic was “urgently needed” in its review of the past year.

Canada argued that the impact on the bears’ shrinking habitat, where sea ice reached record lows in 2012, was “uncertain”.

Nikita Ovsyanikov, a leading polar bear expert, rejected all Canadian arguments: “They are just not true; polar bears are struggling for survival already and exposing them to hunting will drive them to extinction.”

He added his concern about polar bear pelts – where the animals are skinned and the hair left on – that have almost doubled in price since the species became rare, saying, “The sale of Canadian certification has also now become a criminal business.”

The rejection of the US-Russian proposal means those certificates in trading polar bear parts are still valid, offering the species no protection from international commercial trade.

“The polar bear is facing a grim future, and today brought more bad news” said Dan Ashe, director of the US Fish and Wildlife Service.

“The continued harvest of polar bears to supply the commercial international trade is not sustainable. Members of CITES have an obligation to protect species from this threat. Today, we failed to do that for the polar bear.”

The debate had become one the most discussed at this week’s conference, alongside the ban on trading ivory products in Thailand.