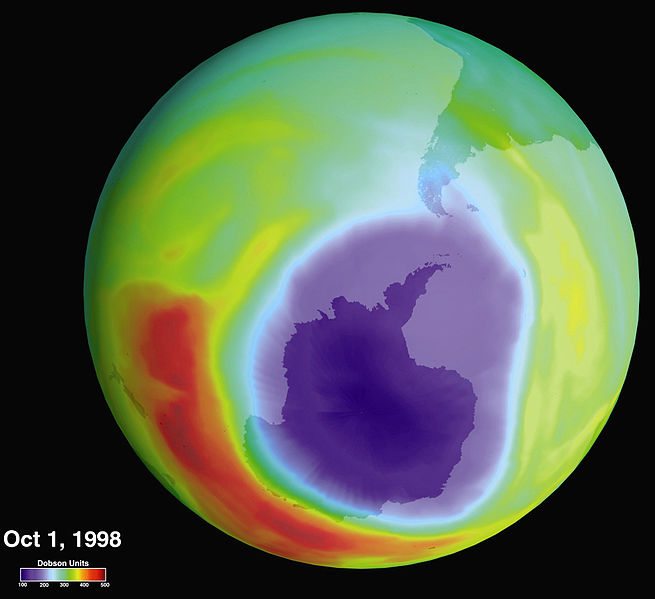 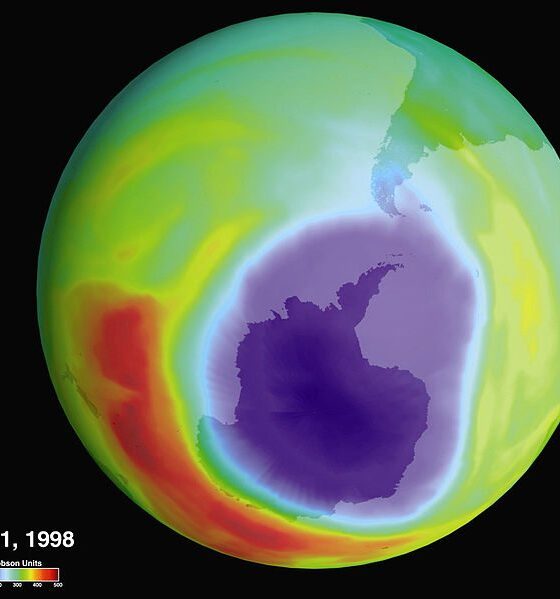 UK scientists have discovered two new types of chlorofluorocarbons (CFCs) and one new hydrochlorofluorocarbon (HCFC) that are almost certainly manmade. The gases contribute to the thinning of the ozone layer, which is vital to filter dangerous ultraviolet rays from the sun.

The new discoveries takes the number of newly-discovered ozone-depleting gases to a total of seven, with researchers from University of East Anglia (UEA) previously finding four in March. The team has identified another three substances that it says are contributing to the destruction of the ozone layer.

Dr Johannes Laube, one of the authors of the study from UEA’s school of Environmental Sciences, said, “Two of the gases that we found earlier in the year were particularly worrying because they were still accumulating significantly up until 2012. Emission increases of this scale have not been seen for any other CFCs since controls were introduced during the 1990s, but they are nowhere near peak CFC emissions of the 1980s.”

Scientists said that the new gases were found in low concentrations, therefore they are unlikely to pose a major threat to the ozone layer.

“They do however strengthen our argument that there are many more gases out there and the sum of them may well have an impact”, said Laube.

The ozone layer works as a shield in protecting the Earth from ultraviolet radiation from the sun, which would be extremely harmful to human health and ecosystems. However, in 1985 scientists found out that gases used in refrigerants and aerosols were causing a hole in the layer. Following the Montreal Protocol in 1987, all CFCs were banned in 2010.

Corinna Kloss, another author of the study, added, “All seven gases were only around in the atmosphere in very small amounts before the 1980s, with four not present at all before the 1960s, which suggests they are manmade. Where these new gases are coming from should be investigated. Possible sources include industrial solvents, feedstock chemicals and refrigerants.”

Among gases identified in March, scientists said one called CFC-113 was particularly worrying because it was an insecticide coming from a small but fast growing emission.