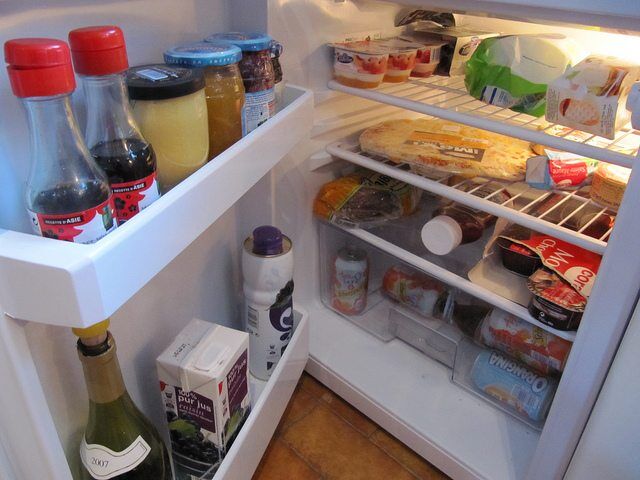 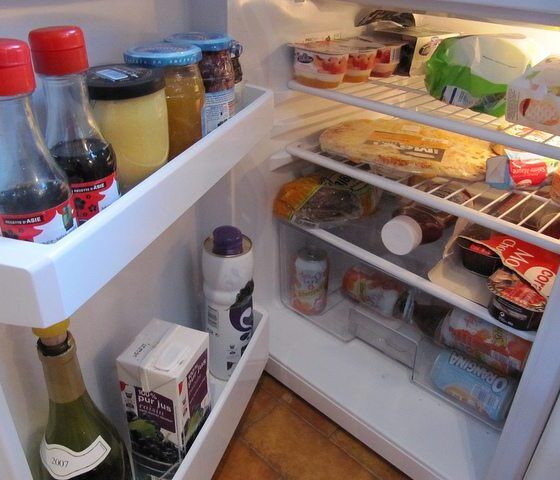 A refrigerator powered solely by waste heat that forms sound waves in a multistage travelling wave thermoacoustic engine, has been developed by Shinya Hasegawa and colleagues at Tokai university.

The refrigerator produced the gas oscillations and refrigeration at a temperature lower than the boiling point of water and achieved a minimum cold temperature of -107.4 °C when the hot temperature was 270 °C. The findings are published in the journal of Applied Thermal Engineering, November 2016.

The operation of thermoacoustic (TA) engines is based on the heating, cooling and oscillation of acoustic (sound) waves created by the thermal expansion and contraction of gases such as helium enclosed dedicated cavities. The potential of TA engines for generating clean and renewable energy was demonstrated in seminal reports published in the late 1990s and early 2000s by researchers in the USA. Notably, these reports into the modern implementations of TA engines have led to increased worldwide research on the development of high efficiency TA engines to convert heat into useful power.

Two of the main hurdles to the proliferation of this technology are (1) high efficiency systems operable at less than 300 °C as compared to the 400 to 600 °C range at the moment; and (2) robust design so that the systems could be used in a wide range of environments such as fishing boats and heavy industries.

Hasegawa and colleagues have designed a high efficiency multistage-type thermoacoustic (MS-TA) engine, without moving parts, that operates at less than 300 oC; the temperature of more than 80% of industrial waste heat. The design of the MS-TA engine was based on finite element numerical analysis conducted by Hasegawa and his group.

“TA engines do not have moving parts, are easy to maintain, potentially high efficiency, and low cost,” says Shinya Hasegawa, an associate professor at the Department of Prime Mover Engineering, Tokai University, Hiratsuka, Japan. “My goals in this research are to develop TA engines that operates at less than 300 oC with more that 30% efficiency, and also to demonstrate a refrigerator operating at -200 oC at these low temperatures.”

The TWTR consists of three etched stainless steel mesh regenerators installed at optimal positions (“close to the sweet spot”) within the prime mover loop and one fixed in the refrigerator loop. This configuration was designed to trigger thermoacoustic oscillations at lower temperatures and yield a refrigerator temperature of less than -100 oC.

The diameters of the regenerators ranged between 0.2 to 0.3 mm and their lengths were 30 to 120 mm, depending on location. Furthermore, the TWTR had heat exchangers in the form of parallel plates of copper (1.0 mm thick and 27.0 in length) with a 2.0 mm gap.

The thermoacoustic energy conversion of this design is determined by two factors: the ratio of the diameter of the flow channel and thermal penetration depth, and the phase difference between the pressure and cross-sectional mean velocity.

The overall performance of the TWTR system is expressed in terms of the coefficient of performance (COP) and given by the ratio of the cooling power to the total input heating power, that is, the sum of the heating power of each engine.

The COP increased as the temperature of the heat exchangers in the primer loop was increased and the maximum value of COP was 0.029 at 260 °C, and  the corresponding cooling power was 35.6 W.

Furthermore, the researchers obtained gas oscillations at 85 °C —that is lower than the boiling point of water—thereby opening up possibilities for applications of this technology for refrigeration and power generation using low temperature waste heat in factories and automobile engines. Also, refrigeration (−42.3 °C) was achieved at reached 90 °C.

Importantly, the efficiency of the Tokai University TA engine was 18% at minus 107 °C.

“The installment of multiple regenerators in vicinity of the ‘sweet spot’ of the prime mover loop is a major advance in traveling-wave TA engines,” says Hasegawa. “This configuration reduces the temperature for TA oscillations and improves cooling performance.”

Following the successful development of the prototype system reported ion this paper, the next step in this research at Tokai University is the development of practical TA engines with emphasis on contributing to environmental problems.