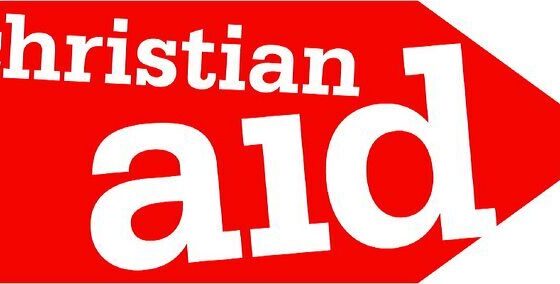 He said: “This was the first real test faced by nations since they committed to limiting global warming in the Paris Agreement. It is good to see they have passed that test.

Despite some long negotiations, the nations have shown that the global transition to a sustainable planet remains on course.

“HFCs posed an immediate threat to a safe climate due to their increasing use and high global warming potential, thousands of times more potent than carbon dioxide. By agreeing to an early HFC phasedown schedule, we’ve bought ourselves a bit more time to shift to a global low carbon economy and protect the world’s most vulnerable people.

“As global warming makes the world hotter, more people, especially in the developing world, will want to cool themselves down with air conditioners and refrigerators. It is essential that the cooling devices of the present and future do not put the Paris Agreement at risk by making the climate problem worse and turning it into a vicious cycle.”

He added: “It was a shame that India and a handful of other countries chose a slower time frame for phasing down HFCs but the bulk of nations, including China, have seen the benefits of going for a quicker reduction. It’s also been encouraging to see small island states and African countries a part of this higher ambition group.

“It’s highly likely that innovation and market forces mean the world actually beats these targets anyway. That is what has happened with previous targets agreed at the Montreal Protocol so hopefully that happens again.”

To aid the switch to newer and safer natural refrigerants, sufficient funding will be required through the Montreal Protocol’s Multilateral Fund to enable poorer countries to invest in the new technology. Mr Ireri said it was vital that developed countries also shared their progress on technological breakthroughs.

He said: “The great thing about the Multilateral Fund is that it creates win-wins across the board. It subsidises any increased costs for using the cleaner refrigerants so consumers don’t pay any more and the whole world reaps the climate benefits. Newer cooling technology is also much more energy efficient, adding to further savings for both bills and the planet.

“It is essential that developed countries continue to provide more support to this fund. The greater the support and sharing of technological advancements, the quicker the shift will be to less polluting devices in developing countries.

“It’s now important that countries build on their positive steps here in Kigali and deliver some concrete actions on renewable energy in Marrakesh at COP 22.”