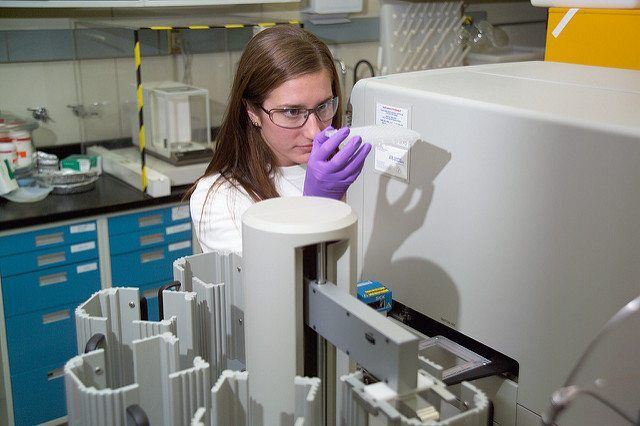 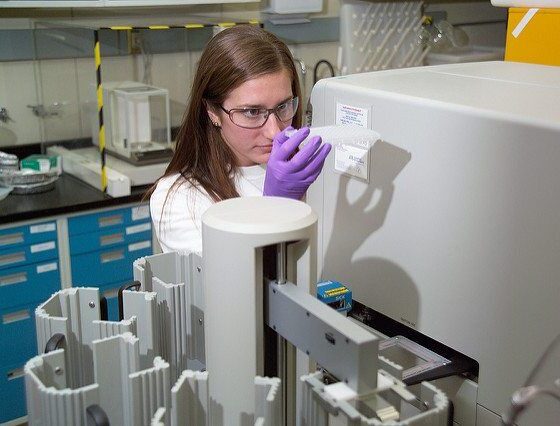 New guidelines from researchers from University of East Anglia (UEA) have been set to improve the communication and understanding of scientific data – using knowledge of how the human brain processes visual and written information.

Drawing on cognitive and psychological sciences and using climate change data as an example, the team looked at how scientists and other communicators can increase the accessibility of graphics used to present information, while maintaining scientific accuracy and rigor.

Scientific information is one factor that can influence decision-making to achieve change, and visualisation of data through graphics – such as graphs, diagrams and thematic maps – plays an important role in the communication of climate change findings to both expert and non-specialist audiences.

However, graphics created for scientific assessments published by bodies such as the Intergovernmental Panel on Climate Change (IPCC) have been criticised for being inaccessible to non-experts.

The researchers from UEA and Temple University provide guidelines to support climate scientists in developing more accessible graphics. They show how they can be applied in practice and provide recommendations on how the IPCC might use these guidelines in the development of future reports.

The project was conducted in response to the IPCC itself asking how graphics and reports can be made more user-friendly as it looks ahead to the Sixth Assessment Report, due to be released in 2020-2021.

Writing in the journal Nature Climate Change, the researchers suggest that graphics should be tested during their development to understand viewers’ comprehension of them, for example by using eye tracking technology to measure visual attention.

Co-author Prof Kenny Coventry, an expert in the relationship between language and perception and head of UEA’s School of Psychology, said the cognitive and psychological sciences can provide valuable insights into how visualisations of data can be improved.

Graphics of climate data are integral to scientific assessments of climate change, but only support communication and decision-making if they are understood

“Graphics of climate data are integral to scientific assessments of climate change, but only support communication and decision-making if they are understood,” said Prof Coventry. “Testing graphics and applying insights from the science of human cognition to help overcome comprehension problems offers the potential to make climate science knowledge more accessible to decision-makers in society, while also retaining the integrity of the scientific data and evidence on which they are based.

“The ease of accessibility of graphics of climate science has implications for how society might make best use of scientific knowledge. Graphics of climate data that are accessible to all parties involved could support improved engagement, dialogue and decision-making between scientists, policy-makers, practitioners, communities and the public.

“While the science underpinning graphic comprehension is still developing, the guidelines we present provide a useful reference for climate scientists to apply psychological and cognitive insights when creating graphics of data.”

The researchers say that visual attention when viewing graphics can be limited and selective – visual information in a graphic may or may not be looked at and/or processed by viewers. An excess of visual information can also create visual clutter and impair comprehension, while the visual structure and layout of the data influences the conclusions drawn about it.

Animating a graphic may help or hinder comprehension, and the language used can influence thought about the graphic.

The team used the guidelines to re-design a figure from one of the IPCC’s Summaries for Policy Makers (SPMs), which are primarily aimed at experts working in government. This cognitively inspired version included larger font size to highlight key headings, emphasised important differences using contrast in colour, and reduced visual clutter. When tested with a sample of climate change researchers and non-experts, 80 per cent of them preferred the cognitively inspired version.

Direct viewers’ visual attention to visual features of the graphic that support inferences about the data;

Use text to help direct viewers’ understanding of the graphic, for example by providing key knowledge needed to interpret the graphic.

Jordan Harold, co-author and PhD researcher within UEA’s School of Psychology and the Tyndall Centre for Climate Change Research, said: “Visually representing climate data to inform decision-making can be challenging due to the multi-dimensionality of data, a diversity in users’ needs across different stakeholder groups, and challenges and limitations in the use of software and tools to create graphics.

“As the IPCC prepares for its Sixth Assessment Report, there is an opportunity for it to open up the review process and ask the psychology and cognitive science communities, and those working in associated disciplines, for feedback on drafts of graphics. Similar collaborations have led to improved communication in related scientific fields.”