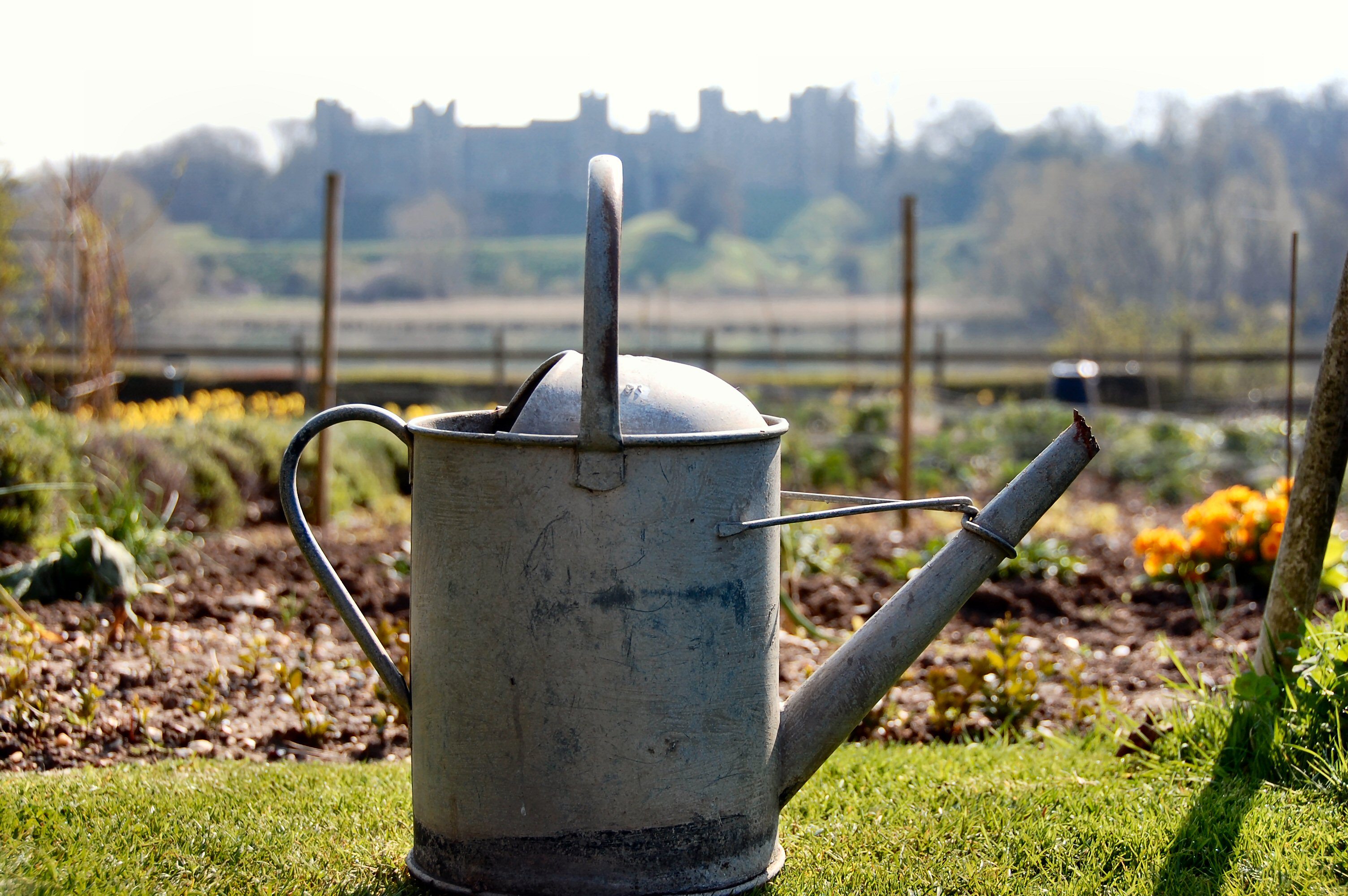 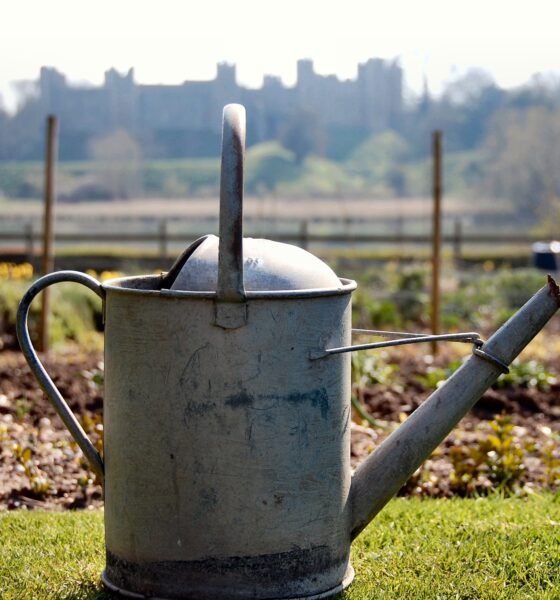 I thought I would take a quick break from writing about my travels (even though the inspiration for this article came from an advert I saw while at a Haven holiday park) to discuss the television. Specifically, The Big Allotment Challenge.

Waves of nostalgia seem to have hit Britain, and with it, the British media. The Big Allotment Challenge, The Great British Bake Off, The Great British Sewing Bee: is it trashy TV, or can this back-to-basics-style programming help to encourage greener and more sustainable behaviour across the nation?

Although feeling briefly positive, I am starting to wonder. Firstly, the main driver of these programmes and a retreat to the ‘good old days’ appears to be monetary, not a concern for the world around us.

The economy, rather than the environment, is the cause of apparently green behaviour, and so, as economists and politicians tell us an upturn is ostensibly on the cards, I have doubts as to whether it will continue.

I’m the same, and find my desire for more sustainable behaviour often crippled by economic realities. A visit to Hampstead’s farmers’ market saw me head instead to Tesco, I admit.

Four English pounds for a turnip? £3.50 for one cupcake? I may want to support local communities, reduce pesticides and feel fuzzy about my purchases – but I also have to support my pocket. Money seems to be an instigator of this ‘homesickness’ and these back-to-basics desires, but also a barrier.

There are also the practicalities and bureaucracy acting as obstacles. Allotments were first brought into being as a result of the 1809 Enclosure Act when Rev Stephen Demainbray asked George III to spare six acres for local provision. Formalised in the 1908 Allotment Act when local authorities took over from the church and were required to set aside land, it saw its heyday during the second world war.

A million and a half allotments were tended to during this period, not to mention the turning over of gardens and a productive Dig For Victory campaign. Allotments today are certainly popular, and although only 154,000 still exist, demand far outstrips supply.

In a society where the £25-125 annual allotment fee palls in comparison to the sale and sweeteners offered by large-scale developers, cash-strapped councils are selling off acres.

According to the Independent, the communities secretary Eric Pickles has rejected only two of the 83 applications for developments upon allotment space. We may campaign for greater self-sufficiency, but the opportunities to achieve this are often hamstrung, and as many pledges to cease such a waning in allotment numbers there may be, the actual outcome is different.

We want to grow produce in our back gardens, but gardens are a luxury for new-build developments, or those in houses now converted into flats – as well as the time poor.

Or maybe it’s a fantasy. The idea of baking your own cakes, growing your own veg and sewing your own clothes evokes images of a whirlwind halcyonic Cath Kidston-style existence. The marketeers know this, with window box kits costing upwards of £90 from some retailers, or baking classes being circa £40 per hour.

How many of us have the time or inclination to actually undertake this behaviour on a regular basis? Especially when a banana imported from Brazil or a vest from Primark is available at a minimal cost and effort outlay.

Although sales of baking goods and kitchen equipment apparently went stratospheric last Christmas, the majority of people still only have a repertoire of five dishes – most revolving around meat and packet goods.

Is the nostalgia trip television just that – television, entertainment, and soon to be resigned to UK Gold once a new fad hits us? I fear so. ‘Keep calm and…’ may be the mantra of our age, but it’s not one we live by; merely say.

Come on great British this and that, let’s see some measurable outcomes.

The ‘nude food’ revolution: an investment for our future