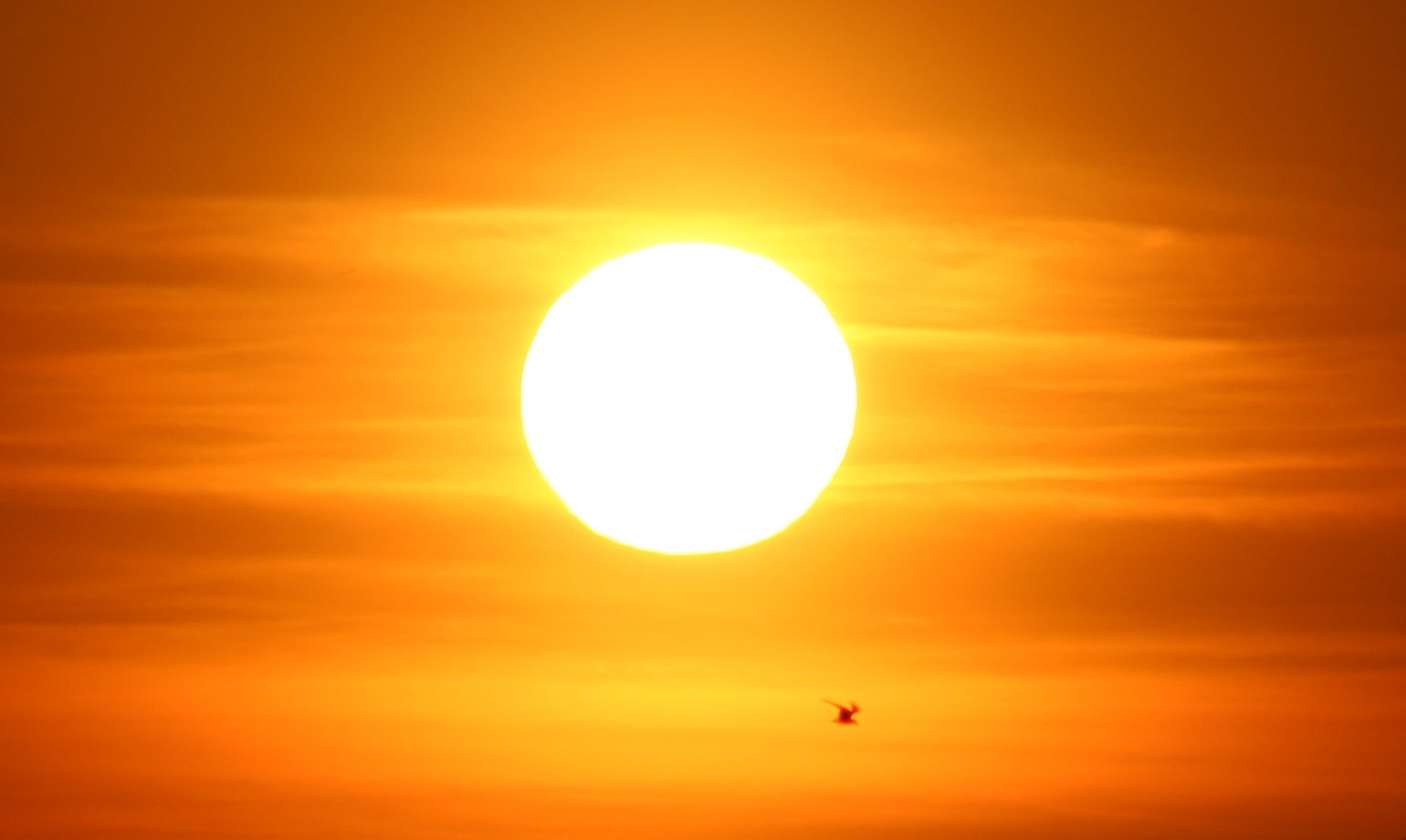 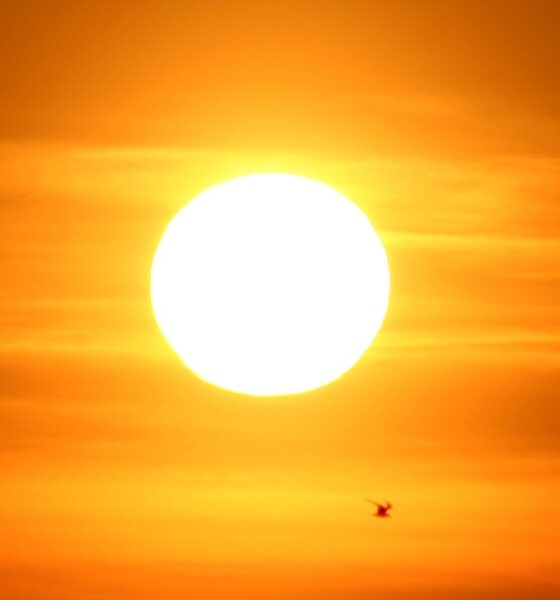 The Met Office will today open the UK’s first space weather forecast centre, in an effort to protect the nation’s economy and infrastructure from solar storms.

The Space Weather Operations Centre, based at the Met Office’s headquarters in Exeter, is the culmination of a three-year collaboration with US experts.

The pioneering centre will provide 24/7 forecasts and develop an early warning system to protect the UK’s critical infrastructure from the impacts of space weather.

So-called solar storms, which include activity such as solar flares, coronal mass ejections and solar winds, can disrupt technologies such as satellites, power grids and GPS.

In 1859, a particularly powerful solar storm disrupted telegraph systems across Europe and North America – even electrocuting some telegraph operators.

Scientists have estimated there is a 12% chance of a similar storm occurring between 2012 and 2022. If there was a repeat, insurers Lloyds of London have calculated that the economic losses in the US alone could run up to as much as $2.6 trillion (£1.6tr). Some people would be cut off from the electricity grid for as long as two years.

Today, solar storms are listed as the fourth most serious threat on the Cabinet Office’s National Risk Register.

Using both ground based and satellite equipment, the centre will observe the surface of the sun in near-real time to watch for an Earthwards-bound eruption.

“Accurately predicting and preparing for the impacts from space weather requires a commitment similar to terrestrial weather forecasting and preparedness,” said Laura Furgione, deputy director of the US National Weather Service.

“Our countries’ collaborative efforts will help to promote preparedness and resilience to protect critical infrastructure against the growing and evolving global impacts from space weather.”

Universities and science minister Greg Clark, who will inaugurate the centre today, added, “The Met Office Space Weather Centre is a clear demonstration of how the UK is a world leader in space weather.

“Not only will it help us to guard against the impact of space weather, but its capabilities will mean benefits for British businesses like those in the space industry and the wider economy.”

From next week, the Met office will also post forecasts of upcoming space weather on its website.

Scotland could become base for UK spaceport, as today marks anniversary for Apollo 11 mission