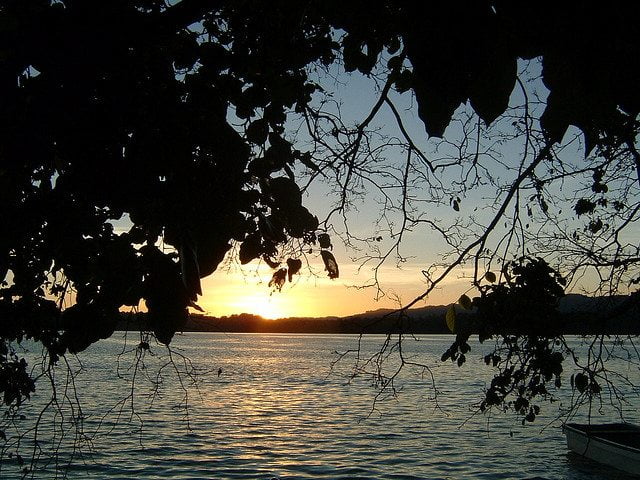 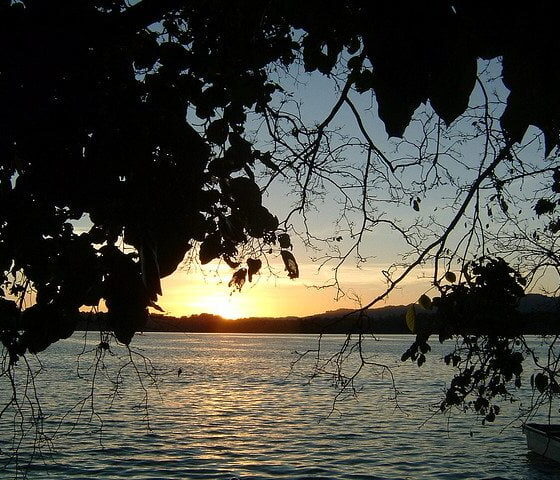 A town in the Soloman Islands is preparing to relocate its whole population to escape from rising sea levels caused by climate change.

The authorities of Choiseul, home to around 1,000 people on Taro Island in Choiseul Bay, have elected to build a new town on a nearby island and gradually move its citizens.

In the short term, new measures will be taken to protect the island, which lies less than 2 meters (6.6ft) above sea level, from the rising tides.

But anticipating the gradual melting of glaciers and ice sheets around the world, caused by climate change, the government has accepted that the township will eventually be lost to the seas.  Since 1993, the sea level around the Solomans has been rising by about 8mm every year.

It is also feared that climate change will increase the risk of ocean storms – a big threat to the exposed Taro Island community.

The decision was made after discussions were held with scientists and engineers, including the consultants BMT.

“Relocation is the only option available that will keep the community safe and will allow for future growth and prosperity of the capital and the province,” said Philip Haines, project manager at BMT.

The premier of Choiseul Province, Jackson Kiloe, added, “the project followed the ways of our traditions – talking with people, listening to people and reflecting the desires of the people.

“The project team has identified practical steps that are within our means to adapt to natural hazard risks, especially tsunami, which is of great concern to our people”.

Land has already been acquired for the new town, in an initiative financed by the Australian government.

Choiseul’s relocation may be the biggest project of its kind so far, but its authorities are not the first to make the difficult decision to uproot their people.

The pacific island of Kiribati recently purchased 20 sq km of land on a nearby Fijian island, in order to provide its people somewhere to grow food or to eventually escape to.

Recently, scientists found that the collapse of the West Antarctic ice sheet is now irreversible.

This alone means global sea levels will inevitably rise by up to 4 metres (13ft). Other low-lying islands or coastal states, like the Marshall Islands and Bangladesh, are also in the firing line.