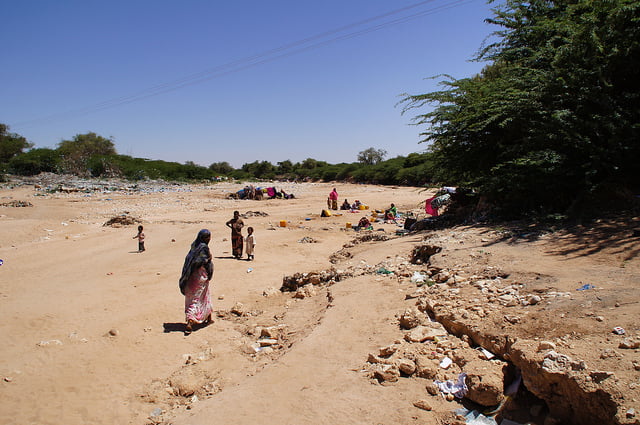 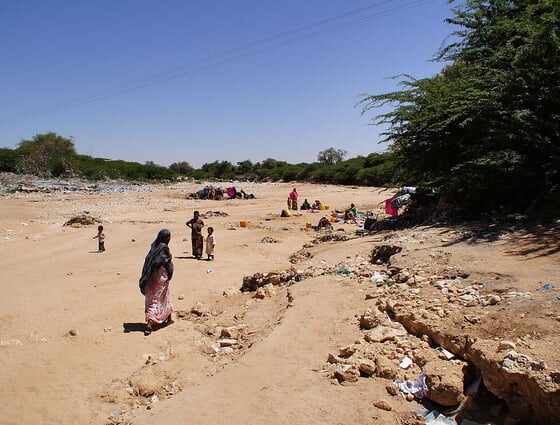 Hundreds of millions of people will become displaced from their homes because of climate change, while the populations of one-third of common land animals will severely decline, experts have said.

Economist Lord Stern, who seven years ago led the writing of a government-commissioned review of climate change, has warned that communities are likely to be significantly impacted as a result of increased temperatures.

His warning follows news that concentrations of carbon dioxide in the atmosphere surpassed levels of 400 parts per million (ppm) on Friday – the first time in three million years.

“When temperatures rise [5C], we will have disrupted weather patterns and spreading deserts”, Lord Stern, head of the Grantham Research Institute on Climate Change, said in the Guardian.

“Hundreds of millions of people will be forced to leave their homelands because their crops and animals will have died.

“The trouble will come when they try to migrate into new lands, however. That will bring them into armed conflict with people already living there. Nor will it be an occasional occurrence.

“It could become a permanent feature of life on Earth.”

With carbon dioxide levels rising by 2-2.5ppm every year over the last 50 years, it looks unlikely that levels will remain below 450ppm – the maximum concentration that scientists say we must not exceed, in order to prevent the most dangerous consequences of climate change.

Climate scientists have warned that this increase in both temperatures and carbon dioxide levels could lead to the spread of deserts, create agricultural failures and leave hundreds of millions homeless – all factors that could trigger widespread conflict.

The findings, published in the journal Nature Climate Change, are based on climate change simulations on a database of 48,786 animal and plant species. They predict that more than 50% of plants would be hit hard, leaving many habitats too hostile for species to depend upon.

The collapse of these vital ecosystems would also negatively affect our access to clean drinking water, agriculture, air quality and tourism, the scientists say.

“Our research predicts that climate change will greatly reduce the diversity of even very common species found in most parts of the world”, said Dr Rachel Warren, lead scientist of the report.

“This loss of global-scale biodiversity would significantly impoverish the biosphere and the ecosystem services it provide.”