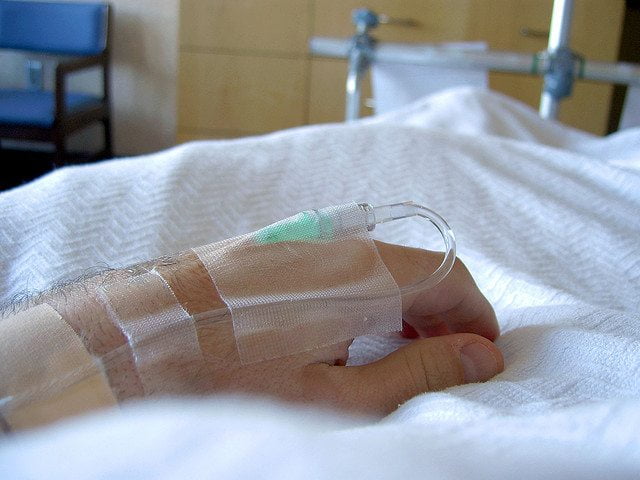 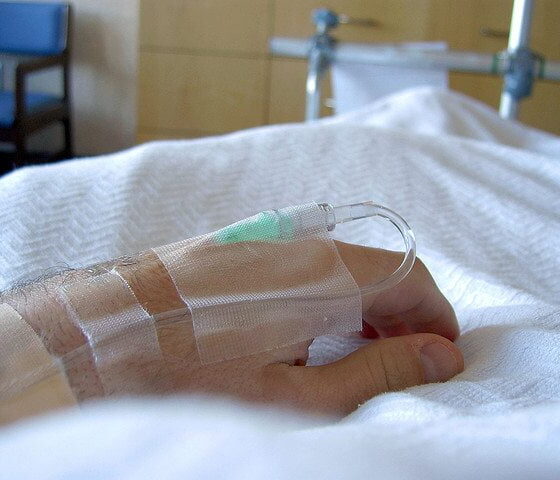 A new study has highlighted the health risks associated with climate change and argues that are numerous health benefits are possible though efforts to mitigate and adapt to human driven climate change.

The research has been released to coincide with the UN climate summit in New York, where world leaders have gathered to discuss how to tackle climate change and adapt to the impacts.

The study, published in the Journal of the American Medical Association, was conducted by researchers from the Global Health Institute at the University of Wisconsin Madison and collaborators from across the globe.

The paper argues that climate change is already affecting health and looks at projected risks. For example, food shortages caused by higher temperatures and increasing drought may results in malnutrition, it stated. Increased flooding could also raise the potential for and severity of waterborne diseases, whilst shifting temperature ranges could increase the transmission of diseases carried by insects and other organisms.

It also noted that climate change is expected to increase the prevalence of unhealthy ozone, or smog, which can cause respiratory problems.

Lead author of the study and director of the Global Health Institute, Jonathan Patz commented, “Climate change is a public health challenge because it affects our health thorough multiple pathways. But if the risks are so interdependent, so too, are the opportunities.”

The analysis states by reducing global consumption of fossil fuels, health can be improved. The opportunities the paper lays out includes designing sustainable cities, encourage people to eat less meat, enacting better carbon policies and promoting active transport, such as walking or cycling.

Patz added, “Evidence shows there is a significant health benefits in active transport, particularly in the area of chronic disease. And with current disease trends in industrialising nations, burning less fossil fuels can yield potentially enormous opportunities for public health.”

Separate research, published in August, suggested that efforts to curb greenhouse gas emissions could pay for themselves by saving billions in healthcare costs.

“Many of these benefits come from reductions in air pollution, but low carbon strategies also can increase physical activity, reduce traffic injuries and improve food security.”