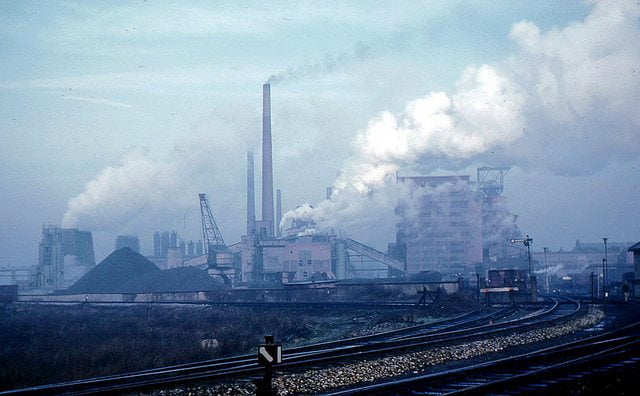 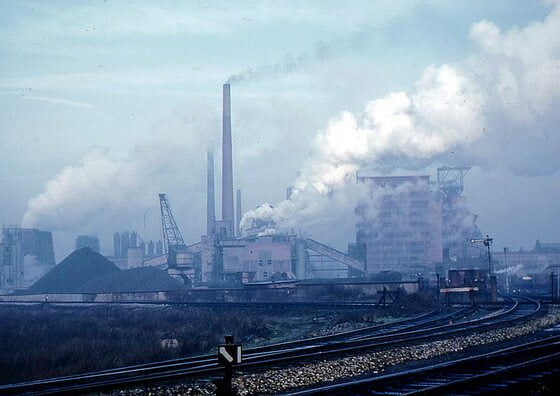 US president Barack Obama’s plans to curb greenhouse gas emissions have been mostly backed by the Supreme Court. Some limits have been placed on the plans, including exempting some smaller emitters.

Earlier this month, the US Environmental Protection Agency (EPA) unveiled a new strategy that aims to cut carbon pollution from fossil fuel power plants by 30% by 2030. The organisation added that the net climate and health benefits of the move would add up to $82 billion (£48bn).

A group of 128 companies and 49 investors, worth $800 billion (£469bn), sent a letter backing the plans, demonstrating the demand for action on the issue. The proposed policy could shift investment towards renewables as people and businesses seek alternatives to fossil fuels.

The court rejected the industry-back argument that most facilities should not be regulated. However, some small sources will be exempt from the regulation. The plans sought to regulate sources that are responsible for 86% of greenhouse gas emissions across the US, with the limitations this has been diluted slightly to 83%.

Justice Antonin Scalia, who summarised the decision, added, “It bears mention that EPA is getting almost everything it wanted in this case.”

The limits placed on the plans mean that the EPA will not regulate organisations that are not already covered under existing laws around air quality, such as churches, schools and small businesses.

The EPA commented, “Today is a good day for all supporters of clean air and public health and those concerned with creating a better environment for future generations.

“The supreme court’s decision is a win for our efforts to reduce carbon pollution because it allows EPA, states and other permitting authorities to continue to require carbon pollution limits in permits for the largest pollution sources.”

Speaking after the plans were announced, Obama acknowledged that the world could not burn all of its known fossil fuel reserves. He added, “If there’s one thing I would like to see, it’d be for us to be able to price the cost of carbon emissions.”