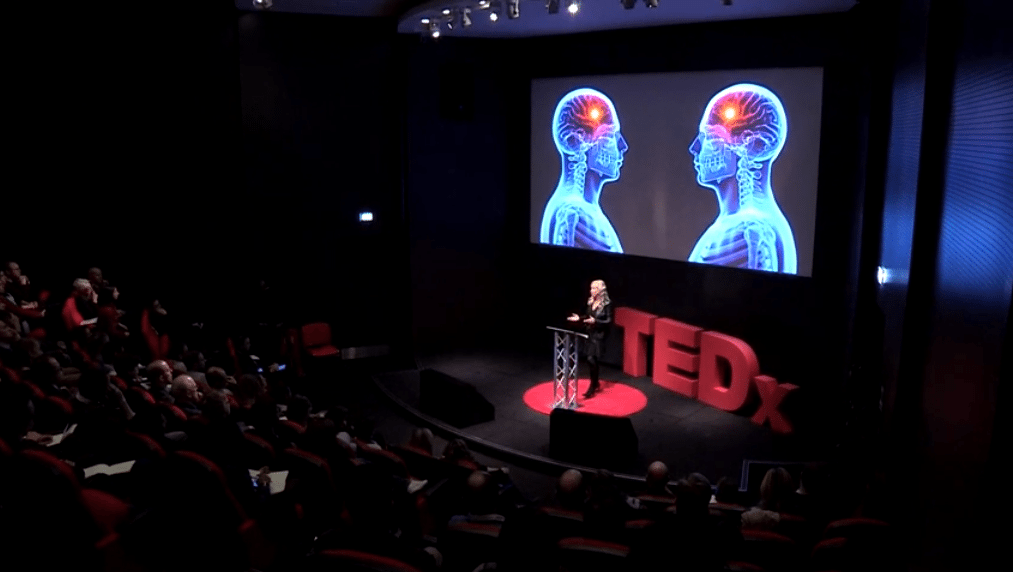 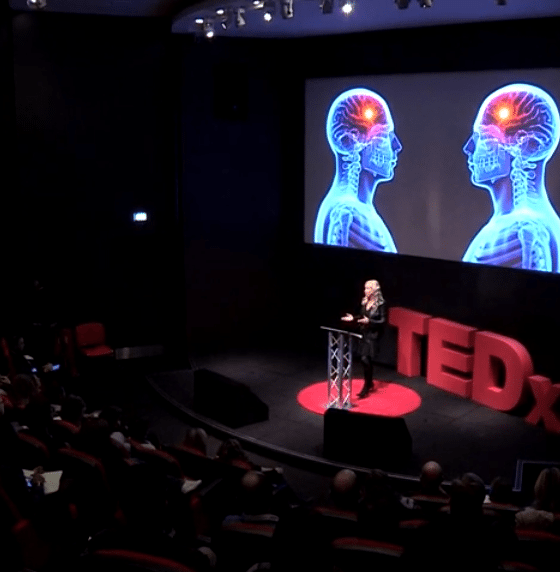 TEDxLondon, with a theme of ‘City2.0’, sought to bring the issue of sustainable cities to the forefront. Speakers outlined how to deal with a growing urban population and the issues created from overcrowding to air pollution.

The event was held at the Crystal in London’s Royal Victoria Docks on December 6. Hosted by David Rowan, editor of Wired UK, the event featured thought-provoking speeches on the issues associated with urban growth and the intelligent planning of sustainable cities.

One of the speakers, Hollis, argued that there isn’t enough talk about civics and called for social urbanisation where people are put at the centre of decision-making.

He spoke about an experience in Bangalore involving an activist group called the Ugly Indian. The group was fed up with the authorities taking to long to tidy up run down areas so they did themselves and found that people working in the local area, who were not part of the group, came to help.

Hollis said, “This is one of the key questions when we consider the city of the future – who is the city for? How do we come together and what are the rules and regulations of citizenship in the future?”

He proposed three key values that should underpin a city of the future – trust, equality and the right to the city. “If the city is not for everybody, then who is it for?”, he concluded.

Tom Wright, executive director of the Regional Plan Association in the US, spoke about how future cities not only need to plan for population growth but the impacts of climate change. He used the example of his hometown New York to show how urbanisation is putting pressure on city resources.

He said that after Hurricane Sandy it became obvious that infrastructure needed to become more efficient to combat the extreme weather events that are likely to become more frequent in the future. This coupled with population growth means that means that a huge amount of investment is needed.

Wright said, “This is going to mean investing in energy, water supply, efficient buildings, ways to move people around, housing, parks, education and healthcare. These things are going to cost money and I think we are at a point now a real decision needs to be made in the United States.”

Co-founder of clean technology company Pavegen, Jonathan Keeling, demonstrated how new technology could change the way cities get their energy and make them more environmentally friendly. He argued that future cities should create power where and when it was needed.

He said, “It seems we are living in an age where we take things like energy for granted. Are we taking the nuclear power message of the 60’s of energy being too cheap to meter at its word?”

The company’s technology uses the kinetic power of people walking to create electricity. Using the technology on streets would allow cities to power streetlights and more in an efficient and clean way, Keeling said. It has already been used in retail, offices and parts of the London underground.

Keeling added that Pavegen was just a small part of a larger landscape of smart energy innovations that have the potential to change the world’s future built environment.

The rest of the videos from the event are available to view here.