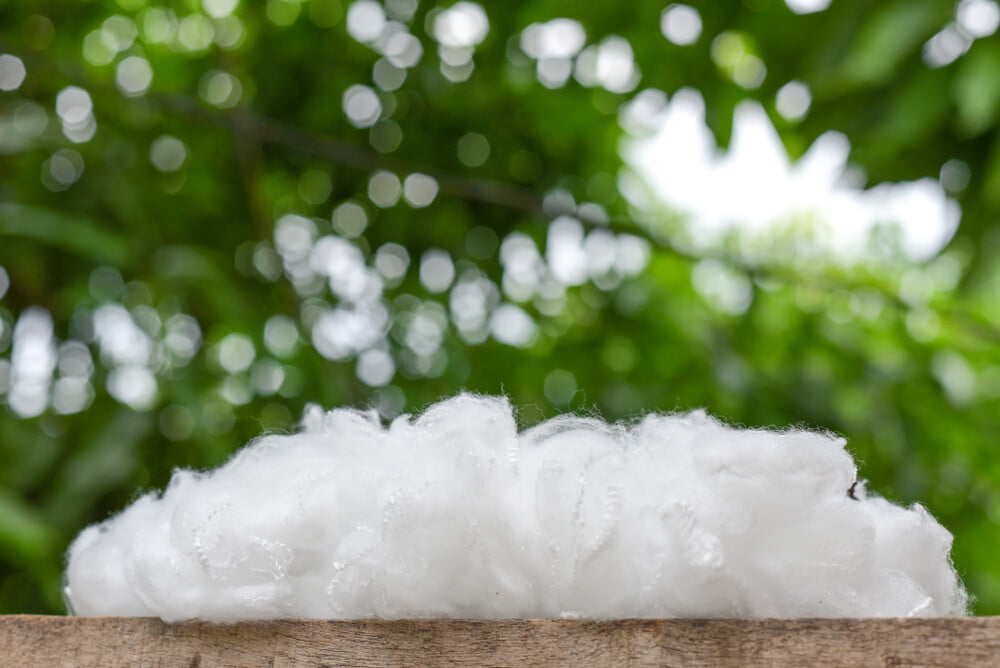 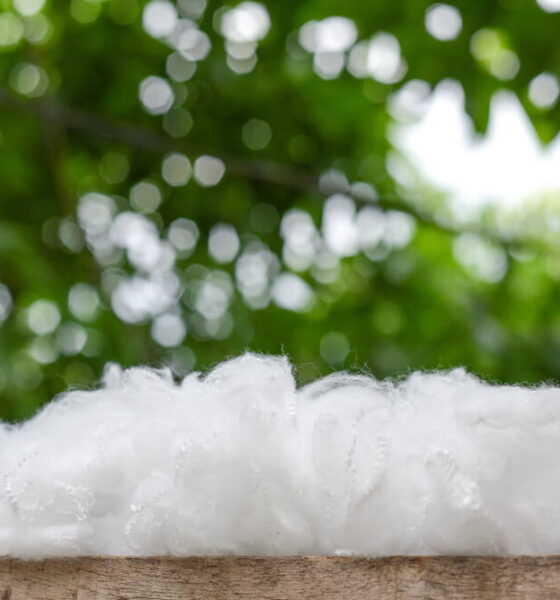 Polyester is one of the most common synthetic materials in clothing production, appealing to fashion manufacturers because its low price point allows them to maximize profits. However, the reality is that polyester isn’t sustainable or renewable, with The Independent ranking it as one of the most harmful fabrics for the environment.

This is one of the reasons that we pointed out the dangers of fast fashion. Those products tend to use a lot of polyester.

While many people are aware that polyester isn’t a particularly eco-friendly fabric, most don’t realize the effects of the material on our bodies. It can aggravate skin conditions and impact our hormones among other potential health risks. Some companies have ditched polyester altogether. Silq Rose, a producer of sustainable hijabs, has moved away from chemically-manufactured fabrics in favor of biodegradable and smart textiles, citing the disastrous effects the fast fashion industry has produced in the name of accessibility as a reason for doing so.

The impact of polyester on the environment

You need to appreciate the harmful impact that polyester has on the environment. You will probably be more likely to avoid it or at least use an ethical retailer that uses recycled polyester if you realize it has the following consequences.

Polyester is made from the non-renewable resource petroleum and its production relies heavily on the petrochemical industry for its raw materials. This means fossil fuels are needed (the most significant contributor to increasing CO2 emissions), with 70 million barrels of oil used annually to create polyester. The process also releases toxins into the environment, impacting many living organisms.

Polyester isn’t naturally biodegradable and can take up to 200 years to decompose. Every piece of polyester clothing you buy still exists long after you’ve got rid of it. As it decomposes, methane is released, a greenhouse gas even more potent than carbon dioxide. It’s highly flammable and contributes to climate change.

When polyester is washed, tiny synthetic microfibers are released into the water supply. These bits of plastic build up in our rivers and oceans and pose a threat to the environment. A study by Plymouth University discovered that one wash could release 4,000 microfibres per gram of fabric, but also up to 400 microfibers are shed simply by wearing polyester clothing. These contribute to 31% of plastic pollution in the ocean and cause substantial harm to marine life.

The impact of polyester on the body

The plastic microfibers released into our waterways from washing and wearing polyester means we often eat, drink and breathe these in. The Washington Post revealed that Americans ingest at least 74,000 microplastic particles every year, and some of these particles release bisphenol A, which is linked to hormone interference. Exposure can reduce fertility in both men and women and it only takes a small amount to take effect.

Alongside the microplastics, the strong dyes and chemicals used in polyester production can also be found in our water supplies. Large quantities of dye is needed in order to get the desired colour, which then often goes down the drain, ultimately landing in the ocean. These chemicals are harsh on the skin and can cause rashes.

Polyester bedding can be particularly detrimental due to it containing formaldehyde, a known irritant, and perfluorochemicals (PFCs). The latter have been linked to problems such as liver toxicity, immune system alterations and development changes. In a study at Stockholm university researchers tested four groups of substances which have potential health risks according to their occurrence, quantity, toxicity and how easily they penetrate the skin, and found the highest concentration of two of the substances were found in polyester.

With all this in mind, it’s evident that as consumers we need to move away from harmful polyester. The effects on the environment should be pressing enough, but the unseen damage it is doing to our bodies means there’s no better reason to make better, more eco-friendly decisions for our wardrobes.

Polyester can be devastating to the environment and your health. You should consider the consequences listed above if you want to protect the planet and your body from harm.