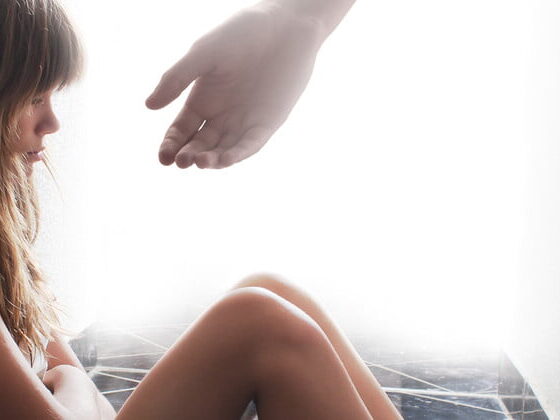 The Connection Between Drug Abuse and the Environment

While the abuse of drugs may seem like a very personal issue, it actually has a far-reaching impact on the surrounding society and environment. Furthermore, it’s believed that an individual’s surrounding environment may impact their inclination to abuse drugs. This two-way street between drug abuse and the environment is something researchers have long been intrigued by.

Cannabis Cultivation and the Environment

According to research, outdoor cannabis cultivation, specifically on public lands, is increasingly becoming an issue in regions where large amounts are grown and harvested. It’s not necessarily the plant itself that’s causing the damage, but rather the grow site operators and the conditions they establish.

Because water is such a critical need for healthy cultivation of cannabis, growers often dam streams or redirect the natural course of water through plastic irrigation tubing to supply water to specific plants. This strains water flow and leads to dehydration further down the stream.

“Drug abuse can be influenced by a variety of experiences, events and personality characteristics, but environmental factors also play a role in the potential for drug abuse to develop,” writes Alia Butler, a health writer and blogger.

Over the years, one thing has become clear. Those growing up surrounded by poverty are at an increased risk of becoming drug abusers. This is caused by a number of factors. One such cause is access. Drug dealing is a profitable business in impoverished communities and dealers often give children free samples to ensure a future supply of customers.

This ultimately produces an endless cycle of poverty and drug use, which prevents many communities from ever becoming productive. The good news is that drug rehab and detox centers are popping up all over the country, making treatment a real possibility for everyone.

Much like the cultivation of cannabis, the production of methamphetamine can damage the surrounding environment. This is because many of the chemicals used in production are flammable. As a result, the improper storage or disposal of these chemicals can lead to fires, explosions, and dangerous situations.

There’s also a hefty price tag associated with cleaning up laboratories and dump sites that manufacturers and operators leave behind. In 2009, the state of California responded to and cleaned up 232 different sites. The cost was a staggering $776, 889 – or roughly $3,349 per site.

Illicit Drug Use and the Health Care System

The consequences of illicit drug use on the U.S. health care system have been apparent for decades. Each year, millions of individuals are admitted into hospitals and emergency facilities to be treated for poisoning, withdrawals, organ failures, strokes, and other complications related to illegal drug use.

Not only is this a personal problem for the patients involved, but it also puts a strain on facilities and doctors that are needed for other health emergencies that are not rooted in illegal activity. It creates moral dilemmas and leads to problems regarding the responsibility of providing due care.

Putting it All Together

As you can see, there’s a direct relationship between the environment and illicit drugs – and it goes both ways. Not only does drug use influence how society functions, but the production and disposal of these drugs also has a negative impact on the overall health and sustainability of the surrounding environment. It’s a two-way street that needs to be dealt with.