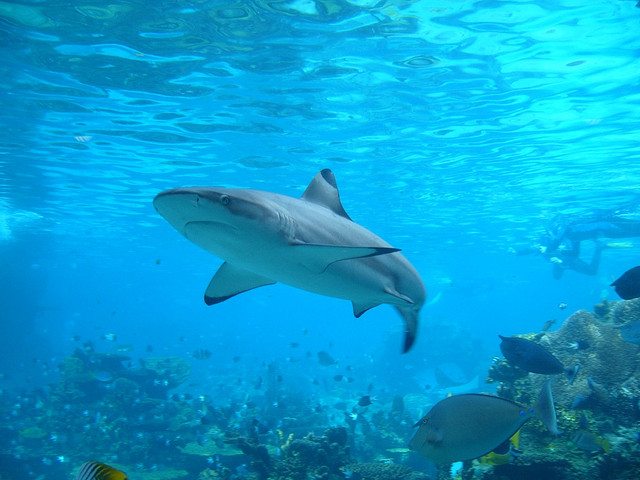 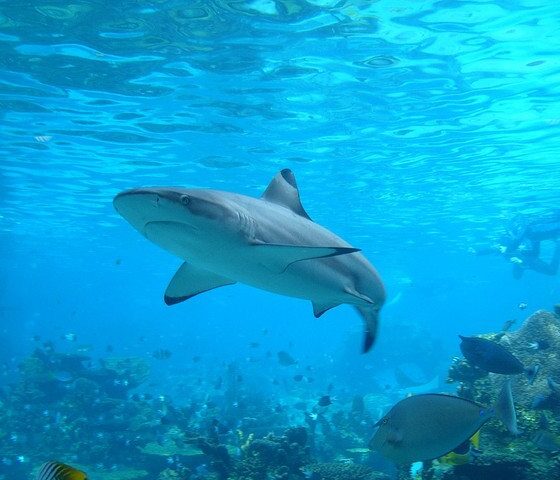 Five threatened species of sharks have gained new protection with the introduction of historic regulations on Sunday, as part of an effort to end unsustainable fishing practices.

As of September 14, oceanic whitetips, porbeagles and three types of hammerhead shark are under the protection of the Convention on International Trade in Endangered Species (Cites).

The ban, which also extends to two types of manta ray, will restrict the sale of any meat or fins from these threatened species, unless traders have permits proving they were legally sourced.

The new rules have been hailed by environmentalists as one of the most significant efforts yet made to protect shark populations, which have been hit hard by unregulated fishing practices.

It is thought that around 100 million sharks are killed in commercial fisheries each year. The trade is driven by demand in Asia, where shark fin soup remains a delicacy.

Sharks are particularly vulnerable to overfishing as they are slow growing and give birth to relatively few young.

Many nations have been motivated to take action not just for the sake of the sharks, but also for their own economies. Many islands depend upon a sustainable shark trade that would be lost if species are pushed to the brink.

The new measures, which were agreed by world leaders in a 2013 CITES conference, are the culmination of decades’ worth of work.

“This global collaborative effort is the most comprehensive we have seen in the 40 year history of the Convention to prepare for the implementation of a new CITES listing,” said CITES secretary-general John Scanlon.

“Regulating international trade in these shark and manta ray species is critical to their survival and is a very tangible way of helping to protect the biodiversity of our oceans.”

The enforcement of the new regulations will require the determination of sustainable fishing levels and efforts to make sure authorities around the world can identify the shark fins and meat that are in trade.

“This may seem challenging, but by working together we can do it and we will do it,” Scanlon added.

Controversially, some CITES countries have rejected the new restrictions by registering a reservation, including Canada, Japan and Iceland. However, under the terms of the agreement, they will only be able to trade with other countries that have also registered a reservation.

“The listing was a victory for science over politics. But now the real work starts,” said Andy Cornish, leader of Sharks: Restoring the Balance, a joint initiative of WWF and wildlife trade monitoring network TRAFFIC.

“The stocks of some of these species may already be too low to allow any fishing. In such cases, a recovery period will be required to pull these sharks and rays back from the brink.”