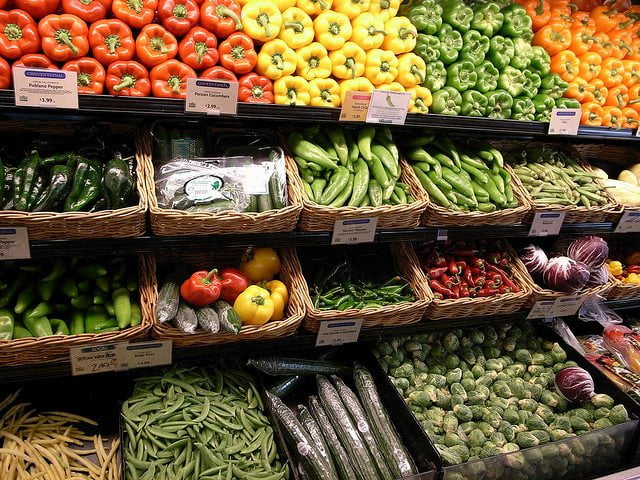 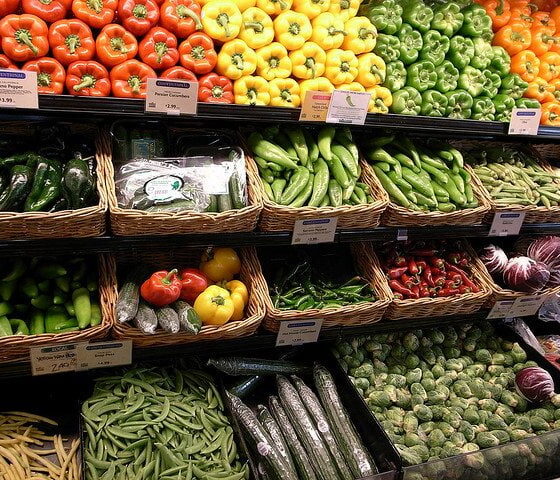 Looking back at Blue & Green Tomorrow’s top articles of 2014 shows variety and sustainability across a range of areas, from vegan meals to supervolcanoes and rising sea levels to ice structures.