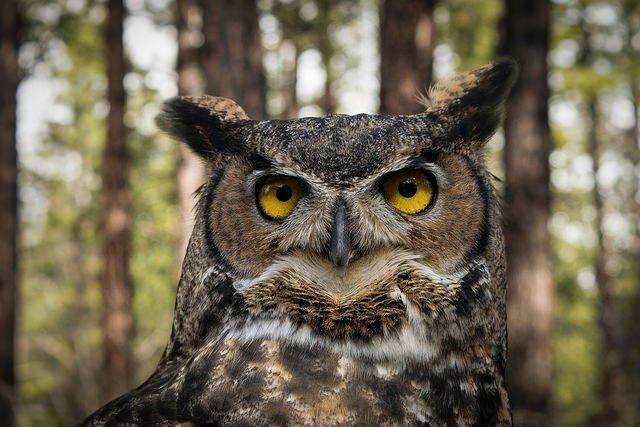 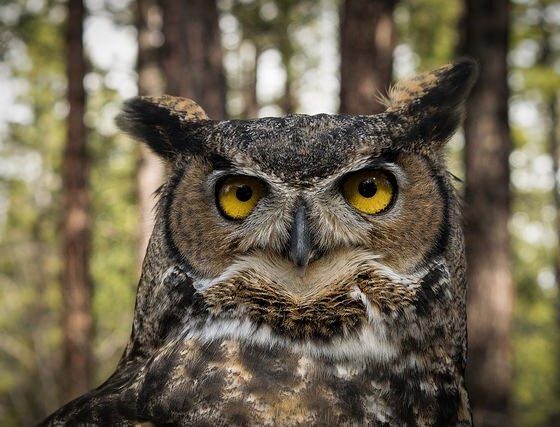 Rebecca Tyson, an associate professor of mathematics at UBC’s Okanagan campus, recently published a study on predator and prey relationships, how they change seasonally, and how climate change may lead to the extinction of some species.

With mathematical modelling, Tyson uses quantitative tools and computational models based on key features of real ecosystems and landscapes. These models can then be used to inform environmental management and conservation strategies.

“Researchers watch the population of a species over time, and they’re looking for specifics. Does the population persist, does it oscillate, is it stable?” says Tyson, explaining there can be a fine balance between the populations.

Tyson’s models suggest that as summers become longer due to global warming, as forecasted, the relationships between predators and their prey will change.

There are two types of predators, she explains. A generalist will eat berries, a small variety of prey animals and pretty much anything to survive. And a specialist lives on one food-type alone. Some predators, however, can switch from being a specialist in one season to being a generalist in another.

It’s these switching specialists she’s worried about. The great horned owl requires a steady diet of snowshoe hares for survival during the winter, but can survive on a wide variety of prey in the summer. During an extended summer, great horned owls may run hares to near extinction. This in turn puts other northern animals in danger such as lynx which survive on snowshoe hares, as they now do not have a steady supply of their food source.

“At the moment we have stable cyclical relationships between prey and predator,” Tyson says. “But we have found some new behaviour which leads us to ask whether longer summers make existing predator/prey relationships sustainable.”

Tyson says she hopes her findings, which she did not expect to find, lead to more field studies and research on seasonal animal relationships and climate change.

“This is a perfect example of a situation where we found something unexpected,” she says.

“These predator/prey relationships are balanced, but when changes such as an overall warming of one or two degrees occur, we can get close to point where these relationships become fragile and we risk losing species.

“When you lose a species, like the hare or lynx, you lose it forever.”

Tyson’s study was recently published in the journal The American Naturalist.