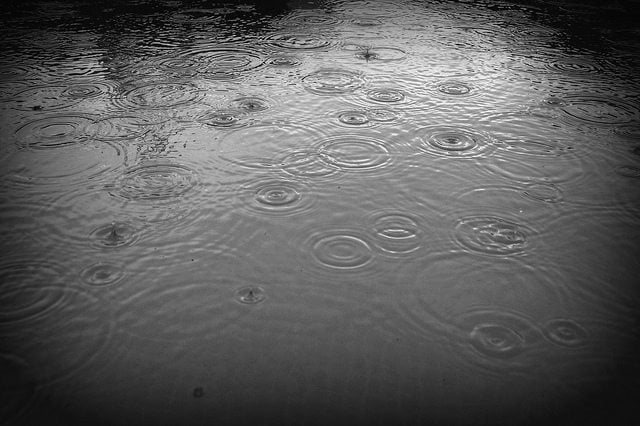 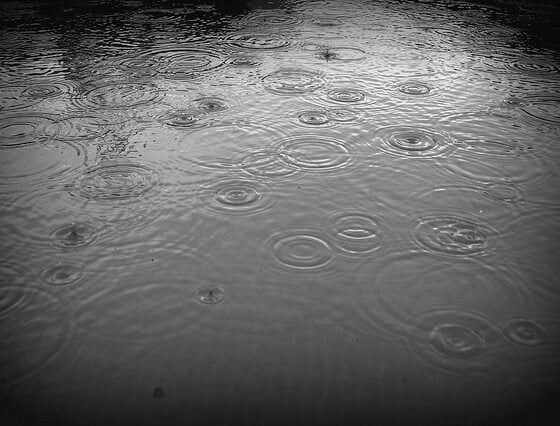 Heavy rain and torrential downpours could bring flooding to almost all of England and Wales on Saturday, forecasters have warned.

The Environment Agency has issued flood alerts across all of England, except for Devon and Cornwall, and all of Wales, except for Pembrokeshire. Any flooding is likely to be localised, with urban areas and small rivers at the greatest risk.

The Met Office says that it will be difficult to identify the areas most at risk until later in the week, but people have been told to be aware of the risk of damage to property and travel disruption.

It is feared that in some places, the floods will be exacerbated in areas still recovering from the wettest British winter since records began.

Prolonged storms and heavy rainfall battered many parts of the UK from the Christmas period and into February, with many areas heavily flooded for weeks or even months.

Earlier this week, researchers from the Met Office and Newcastle University warned that summer downpours are likely to become more frequent across much of the UK because of climate change.

It is feared that flash floods could even become five times more frequent.