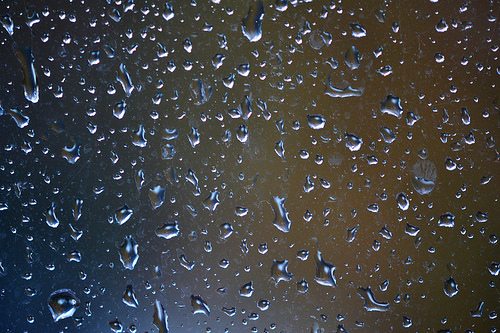 Heavy rain and strong winds are set to continue into the weekend in parts of Britain, according to the Environment Agency, as the military is drafted in to assist flood-hit communities in Somerset.

Flood risk manager Paul Mustow said over 160,000 properties had been protected by the Environment Agency in the last five days alone. Over 400 homes in the south-west remain flooded.

“We’re preparing for yet more heavy rain into the weekend, which is falling on already saturated ground following the wettest January on record. We are also prepared for the risks of more coastal flooding”, he added.

The worst-affected region, Somerset, currently has two severe flood warnings in place. This means there is a danger to life.

Avon and Somerset police confirmed on Twitter on Thursday afternoon that members of the armed forces had been sent to the region in order to help shore up flood defences.

This comes as further torrential conditions were forecast for Friday and into the weekend. In a statement to the House of Commons, communities secretary Eric Pickles committed a further £30m in government funding to help areas affected by flooding.

He added that the government was committed to protecting “town and country”, in a nod towards Environment Agency chairman Lord Smith’s remarks that Britain must choose between the two.

The Met Office released statistics on Thursday that showed just how bad the recent extreme conditions have been in Britain. It said December 2013 was the fifth wettest December since 1910, while January was the third wettest in the same period.

In England and Wales specifically, precipitation over the two months was the worst on record since 1876/77, and the second wettest since records began in 1766.