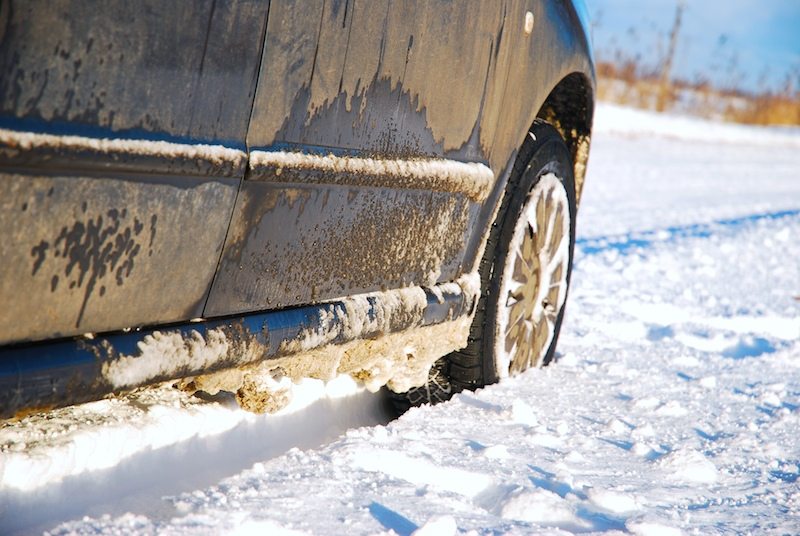 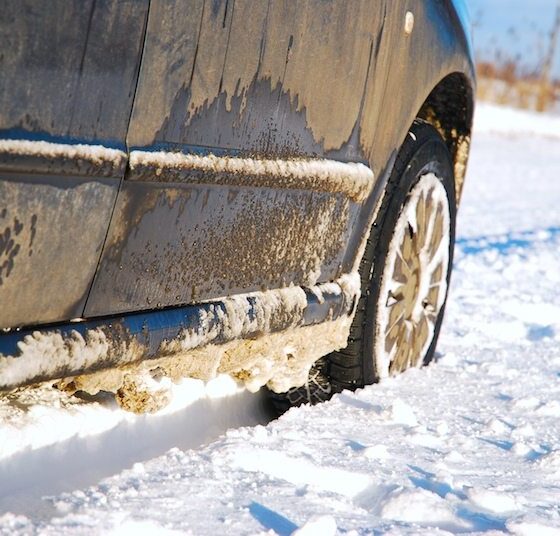 UK weather: Wales, Midlands and the south braced for snow on Friday

The Met Office has issued a yellow warning for snow in Wales, the Midlands and southern parts of England on Friday morning, telling commuters to expect travel disruption.

The organisation explains that the weather will be carried by an area of low-pressure heading eastwards.

It adds, “There is considerable uncertainty in its track and therefore on the risk and location of any snow. This warning will be kept under review and the public are advised to keep up to date with the forecast and warnings.”

The snow is only expected to settle over high ground, with the Met Office warning people travelling in the Friday morning rush hour to be aware of the potential for some disruption. Weather warnings are in place in Wales, the West Midlands, the East Midlands, the south-west, London and the south-east.

The news is unlikely to be welcomed, though, after many parts of Britain experienced two of the wettest months on record in January and February.

The winter has been dominated by relentless storms that left many areas of the UK heavily flooded.

The Environment Agency still has two severe flood warnings in place in Somerset, where many areas communities have been cut off by floodwaters for almost two months.