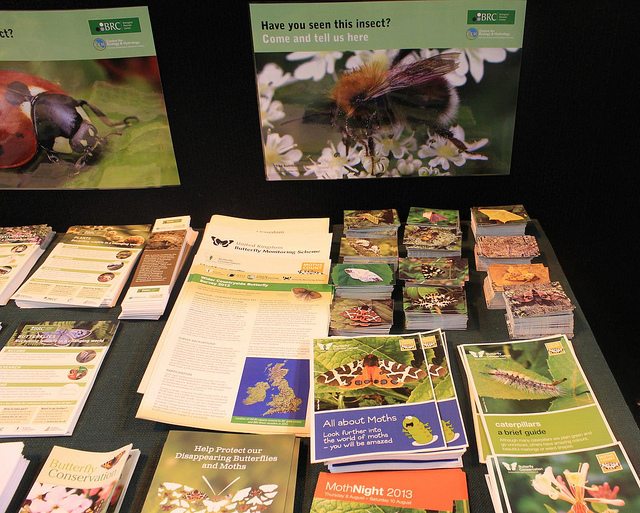 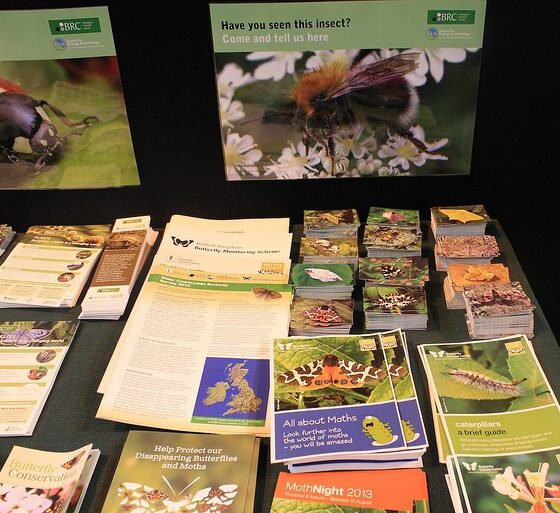 The data collection centre has been used by authorities to analyse the demise in pollenating insects, such as bees, and the recorded movements of migrating species. It has published over 200 journal papers in the last 10 years alone.

Some 96m observations from its national network of volunteers who operate through societies and schemes will be available to view in June 2014.

To mark its many achievements, biologists have gathered at Bath University.

Talking to the BBC, Michael Pocock, an ecologist based at the BRC, said, “The BRC has been supporting, in many different ways, volunteers making records of nature and wildlife in Britain over the past half-century.

“There are a whole load of recording schemes and societies, each of which are run by volunteer experts who will in turn inspire, equip and encourage people to go out and record a particular group that they are interested in.

“In a sense, it is the BRC’s role to make that process as efficient and successful as possible.”

The BRC has been central to a lot of UK conservation and environmental research – with a particular focus on the climate change impacts on distribution patterns.

The organisation have also been fundamental to the National Biodiversity Gateway, which plans to bring together the main sources of UK biodiversity information.

Centralising data and information acts as an early warning system for changing patterns – such as the invasive spread of non-native species.

The observation of the UK’s diverse ecological system is not a modern invention – with schemes pre-dating the BRC, right back to the 16th century, when the earliest recording of a plant species was taken.

Invasive species are estimated to cost the UK economy about £1.7 billion each year, and the BRC records have identified 1,991 such species in the UK, the impacts of these species are expansive.