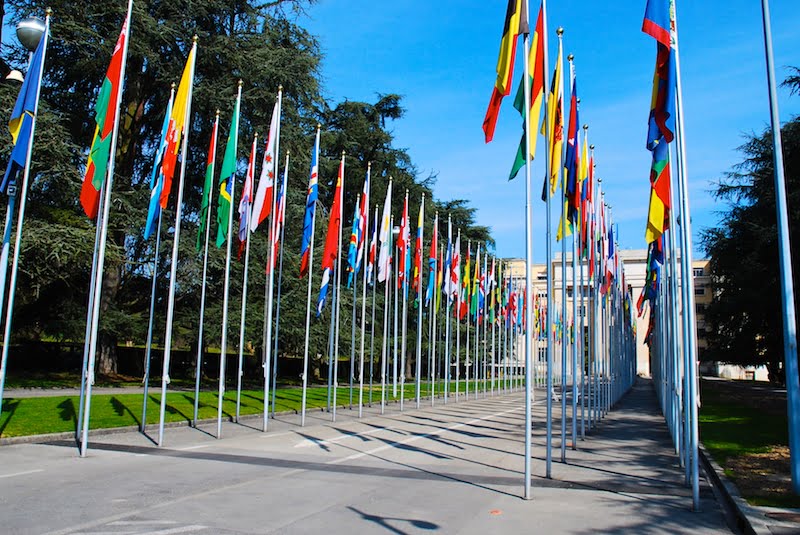 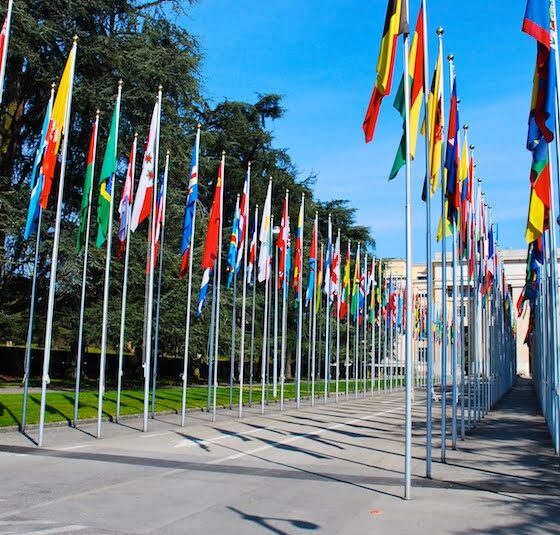 The opening of the United Nations Conference on Trade and Development (UNCTAD) April 21–26, 2012, set out the foundations and objectives for improving the livelihoods of those most in need and noted that tourism has a big part to play.

The theme of this year’s UNCTAD was Development-Centred Globalisation: Towards Inclusive and Sustainable Growth and Development, focusing on how the global economy can spread its benefits more widely, creating jobs and raising living standards for the poorest people and nations.

Tourism is one of the top three export sectors for nearly half of the world’s least developed countries and it has emerged that is the sector best able to address concerns regarding global development.

The Global Services Forum also discussed developments in the services sector, which currently accounts for 50% of the GDP of developing countries and deliberated on the many growth and employment opportunities of tourism as a major internationally traded service.

“Tourism has its place in the green growth agenda, as an important economic sector for many developed and developing countries and an extremely promising development perspective for the coming decades, contributing to a sustainable planet, a growing economy and a better life for all”, said Márcio Favilla, executive director for competitiveness, external relations and partnerships at the United Nations World Tourism Organisation (UNWTO).

Another event organised by the Steering Committee on Tourism for Development (SCTD) brought together countries at different stages of tourism development and played host to the Secretary of State for Cambodia’s Ministry of Commerce and the Ministers of Tourism from Lesotho and Paraguay. The policies presented depicted the need for developing countries to put in nplace internationally competitive tourism strategies as part of a framework to promote service exports.

The economic benefits of sustainable tourism is a current hot topic and will be featured in our upcoming Guide to Sustainable Tourism, which will be published May 31, 2012.

In the meantime, feel free to download our Guide to Sustainable Investment, which outlines how you can use your investments to drive sustainability across all sectors.