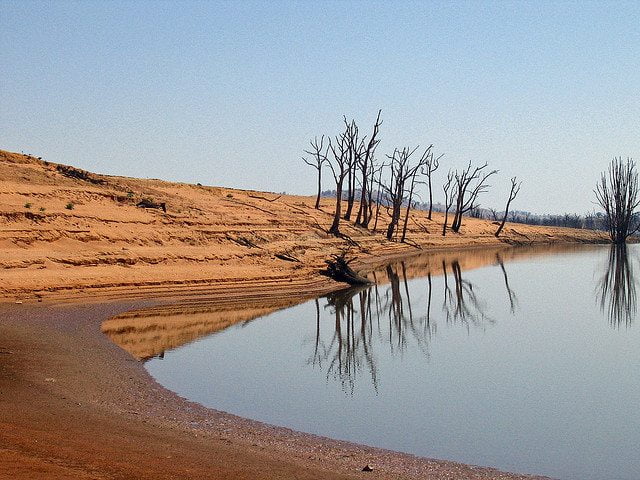 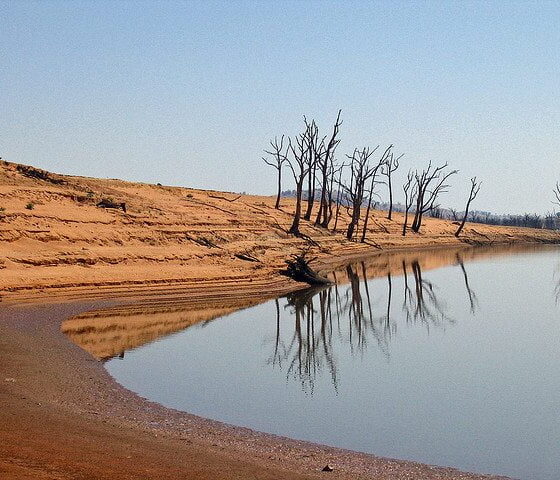 A draft copy of a report from the UN’s Intergovernmental Panel on Climate Change (IPCC) warns that climate change could have “serious, pervasive and irreversible” effects on society and the environment.

The report is currently being approved by governments and scientists and is set to be published next week. The report, which is designed to help governments fight climate change, will warn that urgent action is needed or the world could face irreversible damage, according to Reuters, which has seen the report.

The report is being released ahead of a gathering of environment ministers in Lima later this year and head of states meeting in Paris in 2015. The aim of these UN summits is to create a binding global climate change agreement.

Summing up the risks, the draft report states that a continued rise in global greenhouse gas emissions is “increasing the likelihood of severe, pervasive and irreversible impacts for people and ecosystems”. However, these risks can be limited through a combination of adaption and substantial, sustained reductions, it continues.

Earlier this month, the European Commissions voted to cut carbon emissions by 40% by 2030 and set a renewable target for the region. However, the IPCC vice-chair has argued that targets need to go further if climate change tipping points are to be avoided.

Previous reports from the IPPC have stated that the scientific consensus is that climate change is man-made, potentially irreversible and will affect all nations. Looking at the impacts of global warming, the organisation warns that a warming planet will affect food production, national security and the natural environment.