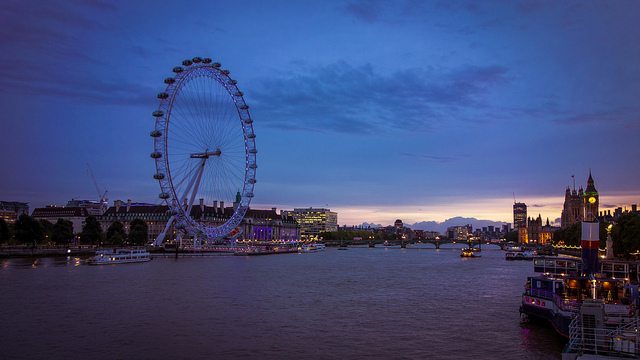 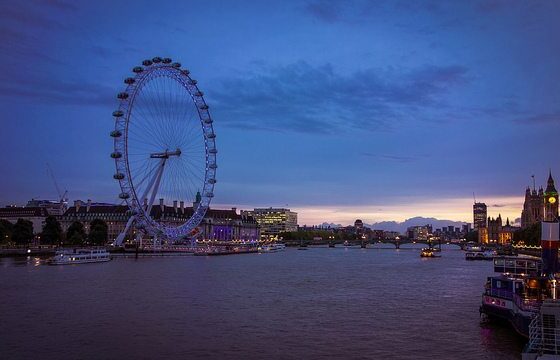 The World Health Organisation (WHO) has warned of continuing deteriorating air quality in many of the world’s biggest cities. Its urban air quality database, which covers 1,600 locations across 91 countries, identified at least nine UK cities as having dangerous levels of air pollution.

Globally only 12% of people living in the cities assessed breath air that complies with WHO air quality guidelines. Around half of the urban population being monitored is exposed to air pollution that is at least 2.5 times higher than the levels WHO recommends.

The organisation noted that most of the cities in the database have seen their air quality worsen in recent years. The deterioration was linked to reliance on fossil fuels, dependence on private transport, inefficient use of energy in buildings and the use of biomass for cooking and heating.

In the UK, London, Birmingham, Nottingham, Sheffield, Leeds, Chesterfield, Southampton, Stoke-on-Trent and Thurrock were all found to have levels or airborne particulate matter exceeding safe levels. Some cities could not provide the required data, so the number of cities experiencing high pollution levels is likely to be higher.

The impact of poor air quality on human health has been the subject of numerous pieces of research, which have linked it to respiratory diseases and cancer.

WHO’s own research suggested that air pollution was responsible for the deaths of 3.7 million people under the age of 60 in 2012. Combined indoor and outdoor air pollution is among one of he largest risks to health worldwide, the organisation says.

Dr Flavia Bustreo, assistant director general for family, children and women’s health at WHO, said, “Too many urban centres today are so enveloped in dirty air their skylines are invisible. Not surprisingly, this air is dangerous to breathe.

“So a growing number of cities and communities worldwide are striving to better meet the needs of their residents – particularly children and the elderly.”

Despite the generally negative findings, WHO asserted that positive changes could be made as had been demonstrated by some cities. Implementing measures to improve the energy efficiency of houses and ensuring transport infrastructure appeals to pedestrians and cyclists could boost local economic development as well improving the lives of residents it added.

Dr Maria Neira, WHO director of public health, commented, “We can win the fight against air pollution and reduce the number of people suffering from respiratory and heart disease, as well as lung cancer.

“Effective policies and strategies are well understood, but they needs to be implemented at sufficient scale. Cities such as Copenhagen and Bogota, for example, have improved air quality by promoting ‘active transport’ and prioritising dedicated networks of urban public transport, walking and cycling.”