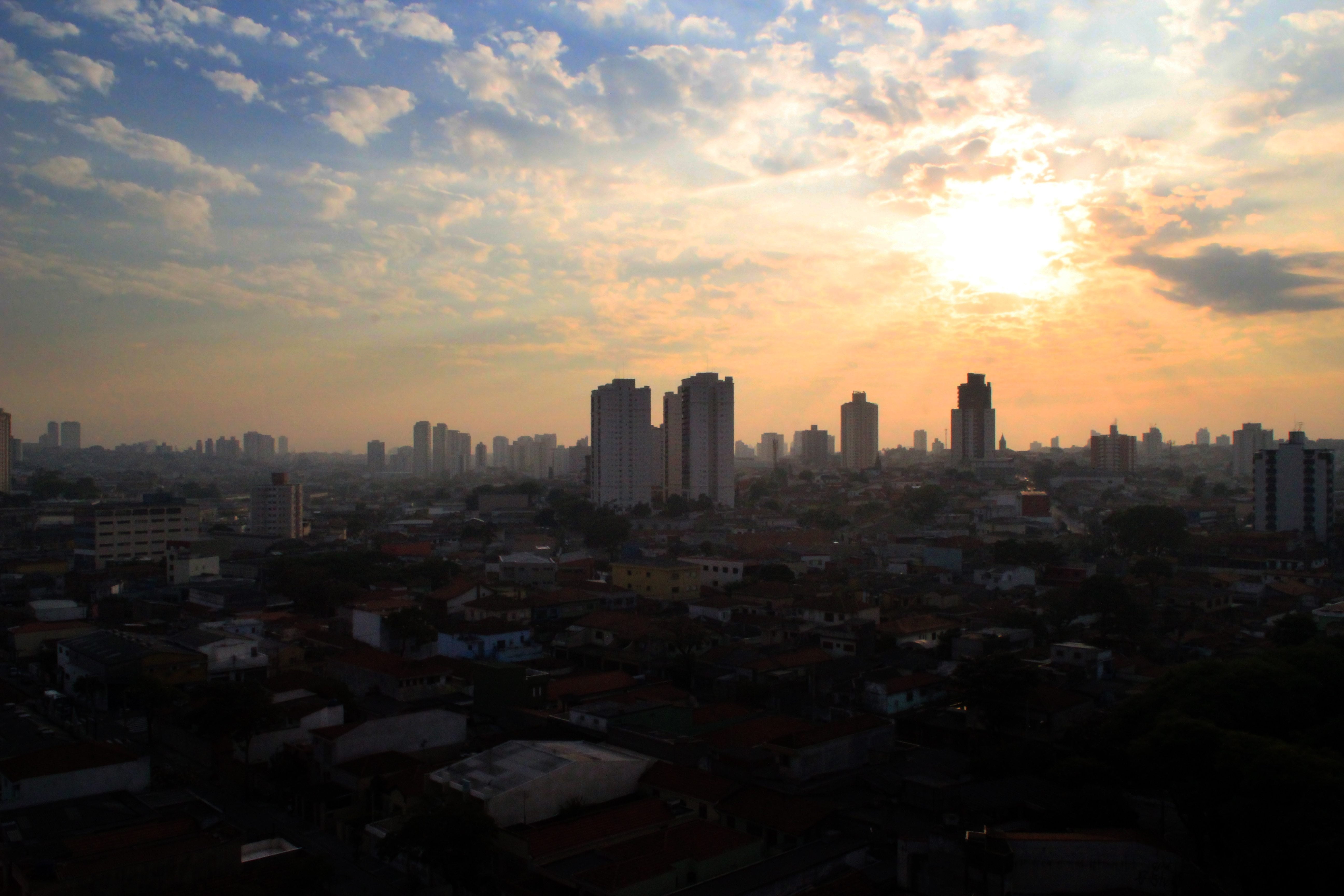 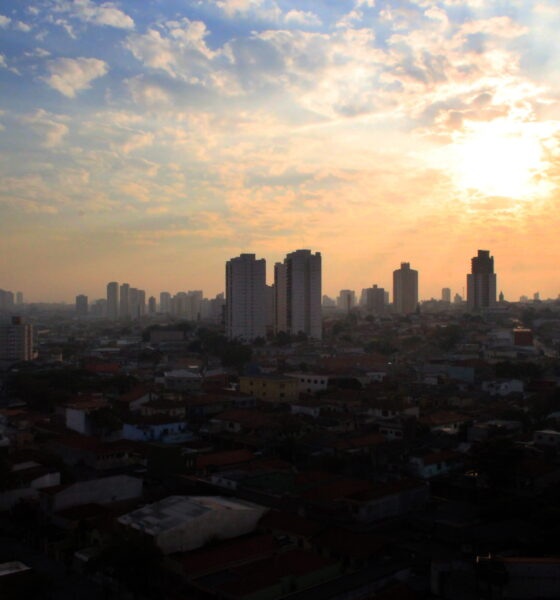 Millions of people from across the world are taking part in Earth Day on Tuesday – a large-scale event that in 2014 is calling for more green spaces in cities, greater environmental protection and concerted action on climate change.

Kathleen Rogers, president of the Earth Day Network, said, “Earth Day is the most powerful force the environmental movement has ever known.

“Millions of people will be permanently recruited into the environmental movement, joining the more than a billion people who already use this day to focus on the urgent need to stabilise global greenhouse gas emissions, fight climate change, live more eco-friendly lives and protect their children’s futures.”

To mark Earth Day, Google has created an interactive doodle. The internet giant is one of the biggest IT corporations, along with Apple, to promote renewables and energy efficiency.

This year’s focus is on green cities. Franklin Russell, director of Earth Day, explained, “For the first time in history, most people on Earth live in urban areas.

“Many of these cities are desperately trying to transform themselves into models of efficiency and sustainability, and some are preparing to face the perils of climate change. We’re working with these cities, local governments, citizens, and other stakeholders to convert these cities into ‘green cities’.”