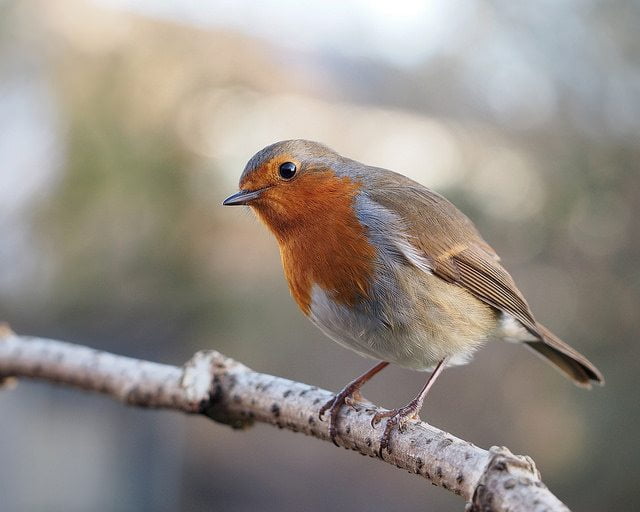 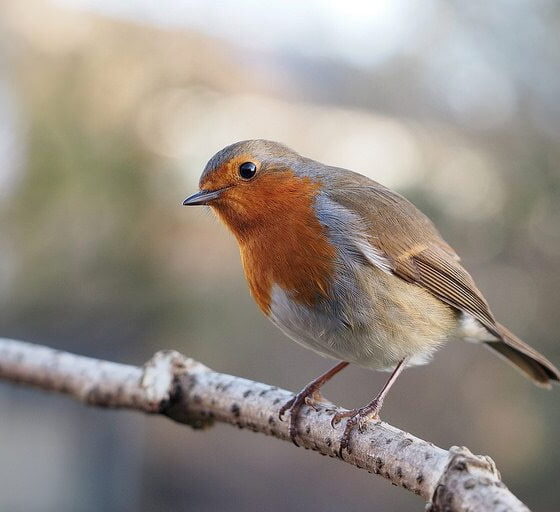 The public has been invited to vote for Britain’s national bird, choosing from a range of iconic species the one they feel best symbolises ‘Britishness’.

Although many people consider the red-breasted robin – voted as the public’s favourite bird in a 1961 poll – to be the country’s national bird, the public has never been asked to vote for its winged representative.

With the new Vote National Bird campaign, Britons can cast their vote between now and the end of October, with 60 birds to choose from.

Some candidates are more familiar, such as the swan, the kingfisher, the mallard and the pheasant, along with the ever-popular robin.

The outsiders include the oystercatcher, the snipe, and the ring-necked parakeet.

Launched by David Lindo, a broadcaster, writer and naturalist also known as The Urban Birder, the campaign also enters voters into a prize draw, with a Shetland wildlife holiday up for grabs.

When the first round of voting closes, six birds will be shortlisted in another national poll. Voting will reopen in January 2015, running until the day of the general election, when the UK’s new national bird will be announced.

A number of recent surveys have found that many of Britain’s birds are at increasing risk, because of the destruction of their habitats and other human impacts.

Earlier this year, the Royal Society for the Protection of Birds (RSPB) announced plans to monitor Britain’s most vulnerable species by using military drone technology to spy on remote areas.