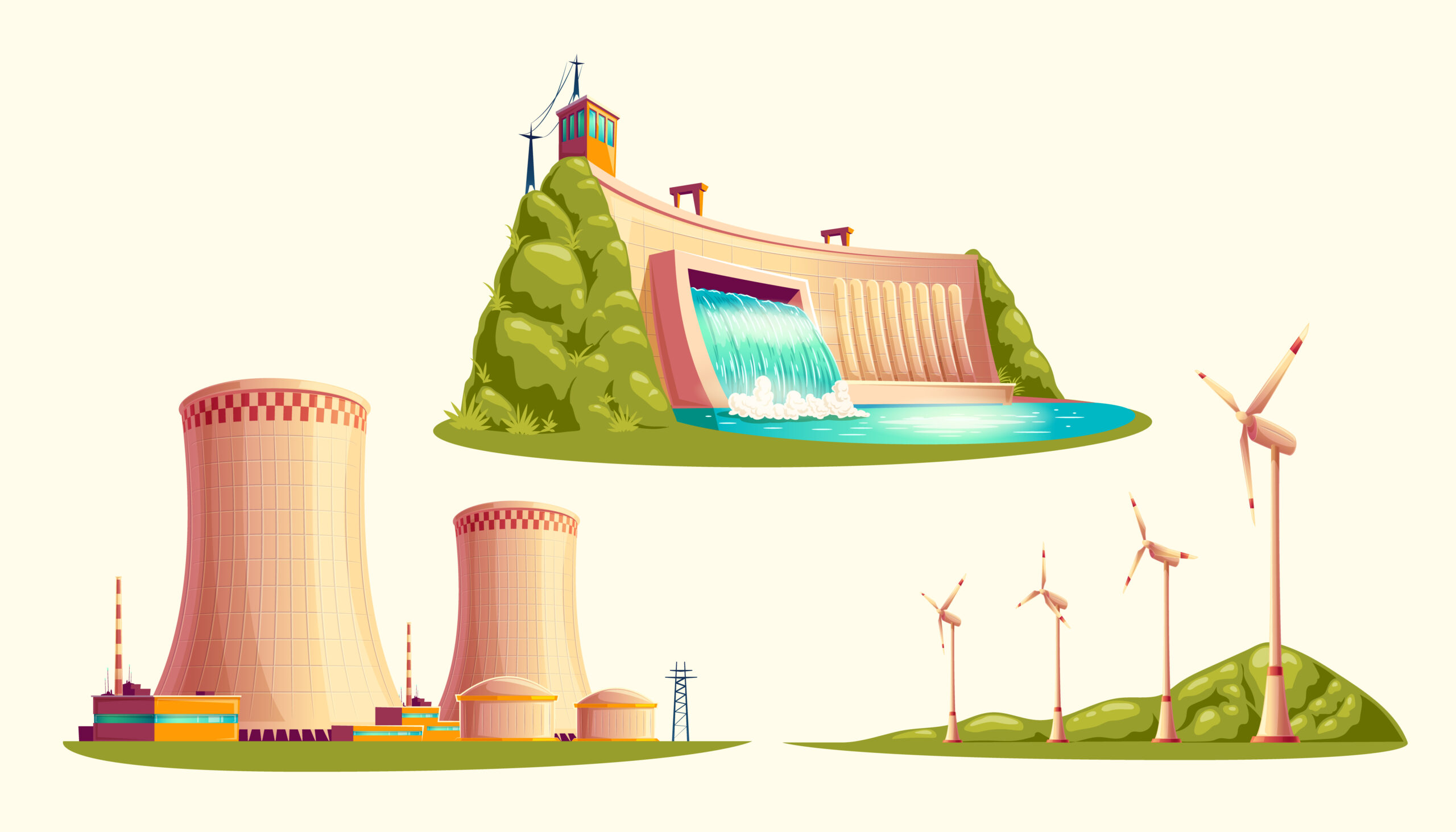 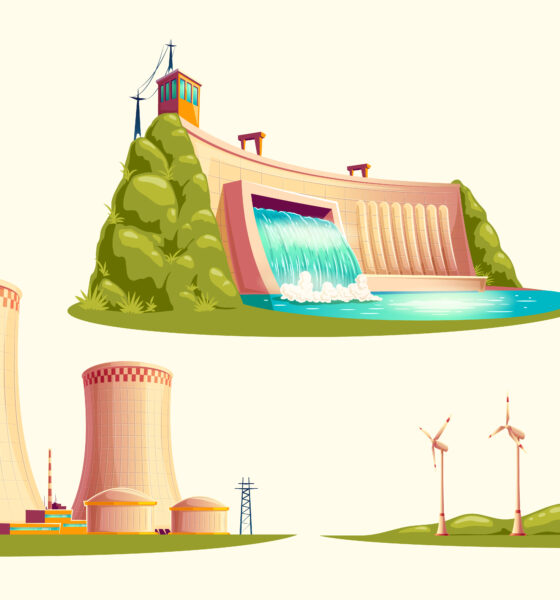 There are hundreds of thousands of dams around the world. Dams are considered one of the most notable inventions of man in terms of the hydrological cycle. In addition, these structures have been one of the largest electricity sources, providing more or less 70% of the planet’s renewable energy.

Be that as it may, just like all the other human interventions, hydropower comes with a considerable environmental cost. Aside from disrupting natural ecological processes within and around rivers, dams also contribute to biodiversity decline. These are just some of the several negative impacts that dams have brought upon the environment.

Can Dams Be Made Environmentally Friendly?

Although dams do have adverse repercussions, they are a human development that can’t be avoided or halted altogether. Dams play an essential role in producing hydropower, and there’s little to no possibility that modern societies will stop building and using them for the years to come.

On a brighter note, though, more and more people are beginning to recognize the need to do something about the environmental impacts of dams. Thanks to better and more insightful innovations, dams can be environmentally friendly while continuing to be one of the primary sources of electricity.

Here are some ways to make dams more ecological:

1. By Making the Dams Fish-Friendly

Since dams are built within and around rivers, they’re set to disrupt ecosystems in these bodies of water. As a result, fish passing through the dams’ turbines can die or be injured, which happens almost every time. Unfortunately, such incidents can’t be prevented, but at least there’s a way to reduce or mitigate them.

Turbines can be made efficient in a way that they can be fish-friendly. One strategy that can be considered is lessening the dams’ height so that the water movement would be safer and easier to pass through. There are also proposals to stop electricity production during fish migrations to let them travel successfully.

To make this possible, dam owners and companies can implement dam monitoring techniques that can help them manage their facilities better. These techniques use geospatial Artificial Intelligence (AI) that helps in accurately monitoring even the most minor and slightest changes in dams and their structures.

People have been made to believe that hydropower is by far the cleanest energy source today. However, it might not be as environmentally friendly as you thought it would be. Dams work by sealing the flow of water in lakes or rivers, and by using that same flow, turbines are turned or prompted to move, thus generating electricity. Pretty simple, right? And it sounds safe to the environment in general.

But what really happens is that as the river or lake is blocked, water remains stagnant behind the dams, which is why ecosystems are heavily affected. The excess water from the ‘stagnant lakes or rivers’ is then forced to find water banks expectedly engulfed by plant life. When stagnant water reaches these plants, they’ll suffocate and eventually die. As there are bacteria present in the stagnant water, dead plants will start decomposing, thus generating greenhouse gases like methane and carbon dioxide.

Clearly, this particular dam risk endangers not only plants and animals but also human life as a whole. Admittedly, though, minimizing the emissions of these gases can be time-consuming and equally expensive, too. In addition, the process would involve modifications of the development method, as well as replacing the materials used in several dam processes.

3. By Working With The Currents

Another way to make a dam more environmentally friendly is by working with the currents. Simply speaking, this is done by putting turbines in streams and rivers so they can naturally do their job—to generate electricity without disturbing the water flow.

Aside from this approach, experts are also considering tapping into the power of tidal energy as the next step. Turbines in the ocean can be used to generate tidal energy from the ocean waves. Thus, tidal is another renewable source of energy that can significantly contribute as an abundant and predictable source of power in the future.

How Dam Owners Can Make A Difference

Most dams are owned privately by companies and businesses. That being said, they’re also responsible for maintaining and upgrading their structures and facilities to ensure that they meet all the standards as required by the government.

If you’re asking, how you can make a difference as a dam owner, the answer is quite simple—Be a responsible and ethical owner. If your dams have been around for more than 20 years, that means they’re crucially deteriorating. So, you need to regularly and comprehensively check if the dams need any kinds of repairs, upgrades, and tailored maintenance.

Although low in probability, dam failures can still exist if you fail to do the necessary maintenance, rehabilitation, and monitoring. Some of these failures to watch out for are:

Most of these dam failures can be prevented as long as you try your best to adhere to safety and regulation standards. Keep in mind that you owe it to the environment and to the people. Thus, manage your dams well so that they remain as environmentally friendly as possible.

While experts and researchers continue to find more ways to manage these dams ecologically, the best you can do is follow the tips above so your dams can continue to serve their purpose while also caring for the environment the best way you can.