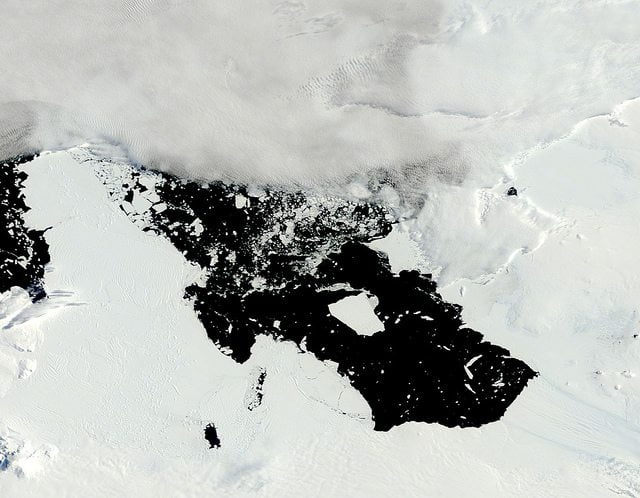 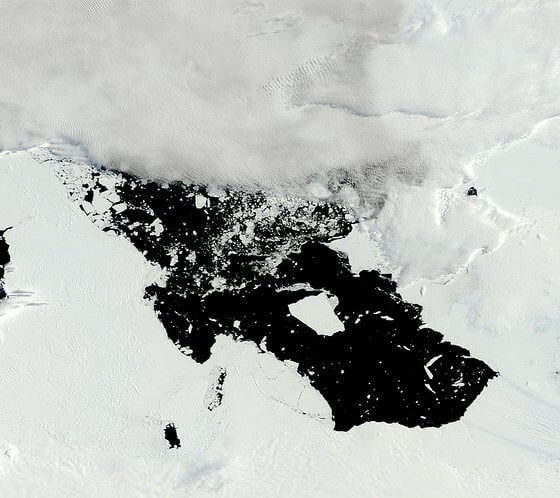 The collapse of the West Antarctic ice sheet is now unstoppable, guaranteeing a potentially devastating eventual sea level rise of up to 4 metres (13ft), according to two separate scientific studies.

Though it may take several centuries or even a millennium, scientists warn that the irreversible process has begun, and sea levels will be affected this century.

The first study, undertaken by researchers from Nasa, used satellite technology to examine the large glaciers of the Amundsen Sea in West Antarctica. They found evidence of a “continuous and rapid retreat” over the last 20 years.

“It has passed the point of no return,” Nasa glaciologist Prof Eric Rignot said.

The second piece of research, by scientists at the University of Washington, used computer-modelling technology to predict the fate of one particular glacier, the Thwaites Glacier.

The glacier holds enough ice to cause around 60cm (2ft) of sea level rise and is retreating rapidly, they found. But more crucially, the scientists observed that the Thwaites Glacier acts as a “linchpin” for the rest of the region, meaning that its disappearance will undermine the rest of the ice sheet.

Scientists said this is not the work of rising air temperatures, but of warm water that has been pulled to the surface by stronger winds, which are themselves thought to be caused my manmade global warming.

Though these processes move very slowly, a guaranteed 4-meter rise in sea levels could devastate many low-lying coastal areas.

When added on top of expected melts occurring elsewhere, such as Greenland and the Arctic, the consequences could be even more damaging.

The Intergovernmental Panel on Climate Change (IPCC) recently warned that global sea levels could rise by between 26 and 82 centimeters (0.85 to 2.7 feet) by the end of the century if stronger efforts are not made curb climate change.

However, the IPCC’s estimates do not take into account the West Antarctic.

Furthermore, a separate study published earlier this month warned that the East Antarctic, previously thought to be largely immune to warming, may be vulnerable to the impacts of climate change.

Scientists found that one small “plug” of ice is all that is stopping the Wilkes Basin from slipping into the sea. If it did, then sea levels would rise by another 3-4 meters (10-13 feet).