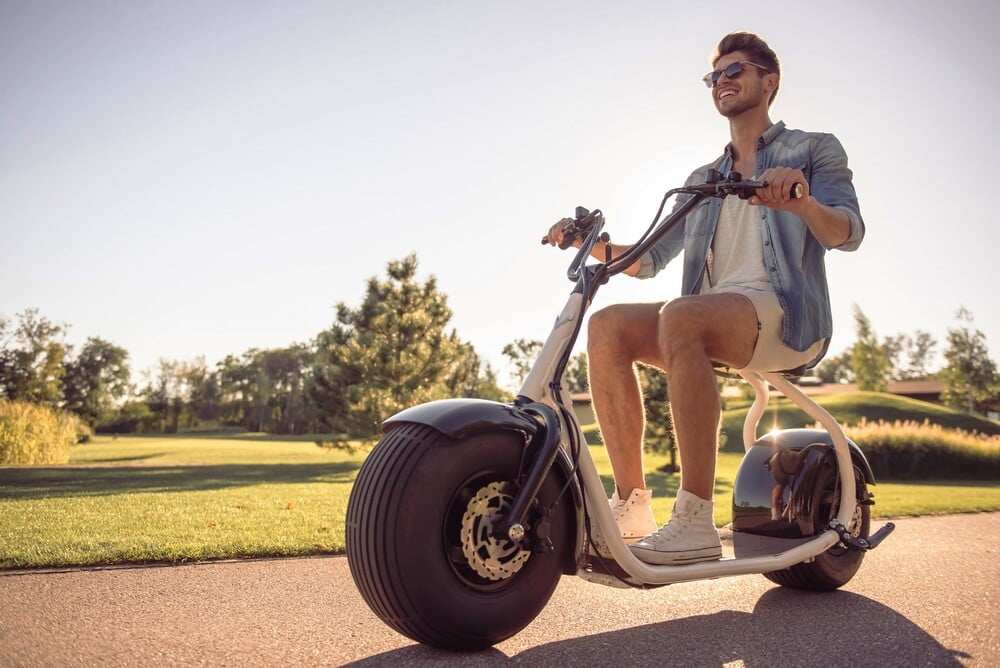 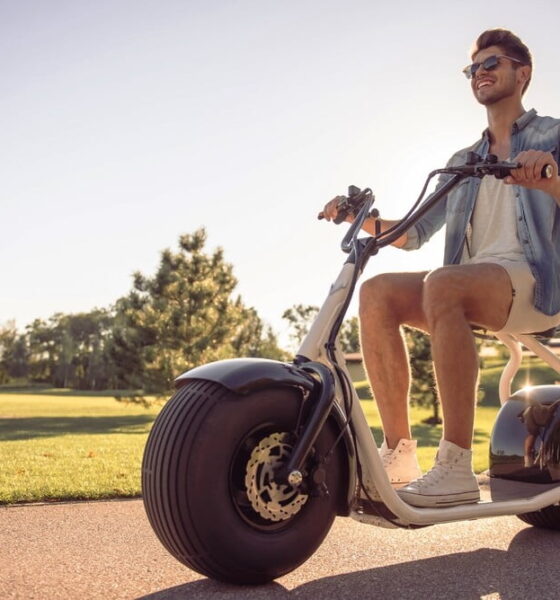 Why Electric Scooters Are an Excellent Option for Green Commuting

Unfortunately, many people don’t want to discuss the real causes of global warming. We have found that global warming activists, such as Leonardo DiCaprio are flying around in private jets, leaving a massive carbon footprint. They don’t want to open their eyes and realize that some activities are having a huge impact on our own environment.

The questions that we need to ask ourselves the most is: what are the biggest causes of global warming? When you look at the data, you will find that transportation is near the top of the list. We leave a huge carbon footprint every day when we turn on our cars or hop on the subway.

The good news is that changing our mode of transportation can have a profoundly beneficial impact on the environment. This is where electric scooters can have a huge benefit.

Electric scooters didn’t used to be very reliable. However, scooter manufacturers have significantly improved their designs and they have become far more popular in recent years.

One of the biggest reasons that they are more popular now is that people recognize the environmental benefits. Austin is one city in Texas that is noticing some significant changes in transportation patterns as more scooters are used every day. In May, the Austin Monitor acknowledged that electric scooters could be removing nearly 450,000 pounds of carbon emissions. One startup estimated that the scooters it sold in Austin alone reduced CO2 emissions by over 8500 pounds in a mere two-week period.

However, there is no reason to assume that is the case. You have to consider why most people ride bicycles. The majority of them want to get exercise or help the environment. These people are very unlikely to turn their bicycles in for an electric scooter. Others are children that can’t get a car, but they are unlikely to get a scooter either.

It is much more likely that people are buying scooters to replace their cars. This can translate into very big savings for the environment.

In order to assess the real savings to the environment, we need to estimate the percentage that replace cars on the road. Based on some preliminary polls I took in Seattle, it seems that figure is at least 80%. If that holds in other parts of the country, then the net savings will be substantial. Jesse of Hover Patrol also states that we should also analyze the percentage of people that purchase green commuter scooters that leave smaller environmental footprints.

We need to compare that against the average carbon footprint of a car. Considering people that switch to using a scooter are probably already environmentally conscious, it is safe to assume they aren’t driving large gas guzzlers. Nonetheless, an electric scooter is still much more of an eco-friendly form of transportation than even a small sedan. The EPA shares some insights that can help us with our analysis:

“A typical passenger vehicle emits about 4.6 metric tons of carbon dioxide per year. This number can vary based on a vehicle’s fuel, fuel economy, and the number of miles driven per year.”

So where does most of that come from? The average car that uses gas releases 8,887 grams of CO2 each year. Cars that use diesel have an environmental footprint that is 15-20% higher.

Of course, the real impact depends on the distance that you drive. Driving a single mile leaves 404 grams of CO2 in the environment.

Using an electric scooter can significantly reduce your environmental footprint. As long as you are using it to replace a car, rather than a bicycle, you will make a huge difference in helping the environment.