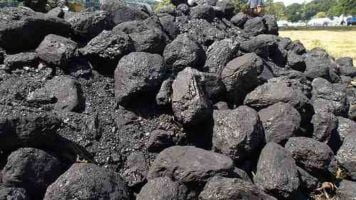 Tomorrow, Thursday 5 October, the Scottish Government will make an official statement on its review of Underground Coal Gasification. [1]

“The science is clear – to protect our climate the vast majority of fossil fuel reserves must remain unburned. We would fully expect any independent review to conclude precisely the same and for Ministers to move to ban Underground Coal Gasification.

“Burning coal underground should have no place in Scotland’s energy future, which is why the Scottish Government was right to extend its moratorium on unconventional gas extraction to include underground coal gasification. We hope the Minister’s announcement will turn the current moratorium into an outright ban.”

The Scottish Government commissioned a review on UCG, to which WWF Scotland inputted. [2]