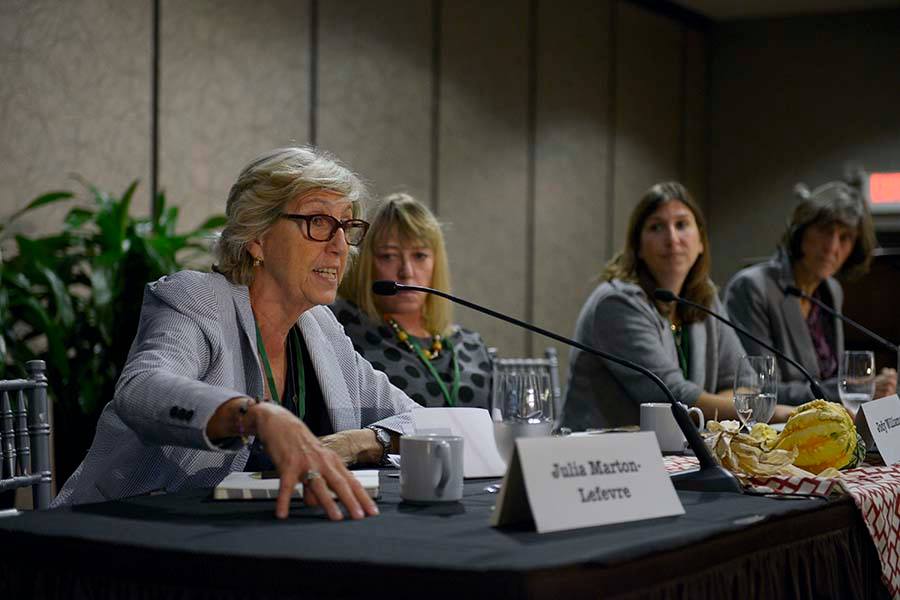 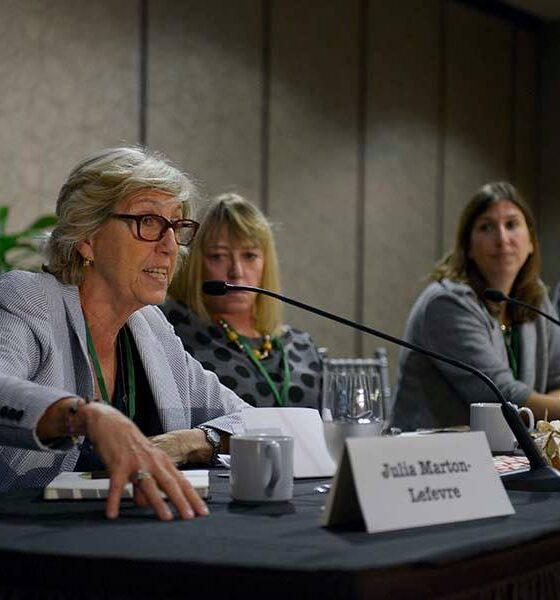 Women unite to discuss their role in tackling climate change

One hundred women, including scientists, activists, policymakers and cultural leaders from around the world met this weekend in a conference discussing the relationship between climate policy and women’s empowerment.

The International Women’s Earth and Climate Initiative in New York, the first conference of its kind, discussed a variety of issues ranging from the use of fossil fuels and the development of renewable energy to food security.

In an interview with LiveScience before the event, Osprey Orielle Lake, one of the organisers, said, “One of the most important untold stories of climate change has to do with women’s leadership and women’s empowerment.

“Many studies show that women are heavily impacted by climate change and environmental degradation. We need to understand the importance of women as central stakeholders.”

The organisers argued that the involvement of women is essential in the climate change debate partly because studies have shown that in many developing nations they produce between 60-80% of the food. They are also more likely to recycle, buy organic or eco-labelled food and place a higher value on energy-efficient transport.

Women are also responsible for collecting water in almost two-thirds of households in developing countries.

Lake added, “When we talk about climate change, or what’s happening with water, or how to achieve food security – we have to understand that, statistically, women are key to the solutions.”

The delegates drafted a Women’s Climate Action Agenda, which made suggestions for climate change solutions at local, national and international levels.

“Our intention is to build a progressive agenda, something that goes further than the proceedings at the [United Nations] climate negotiations“, Lake said. “Governments are not responding at the speed and scale that nature is showing us we need to.”

In the UK, research published in August claimed that the national economy was missing out on a major boost because of society’s failure to encourage more women to start up their own businesses.

The study, by the Chartered Institute of Personnel and Development (CIPD), claimed that if there were as many female entrepreneurs in the UK as there were male, the economy could be boosted by as much as 10% by 2030.