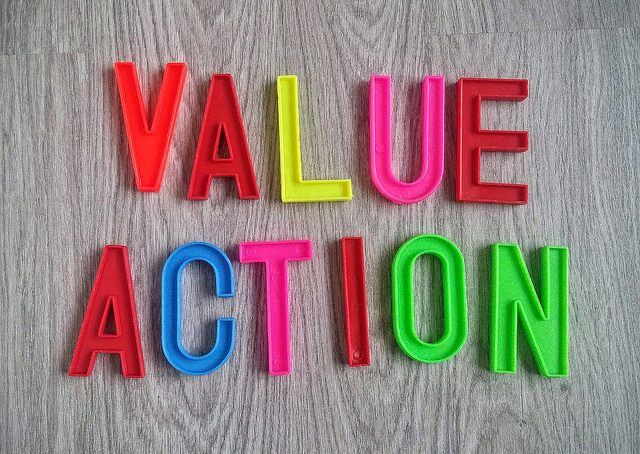 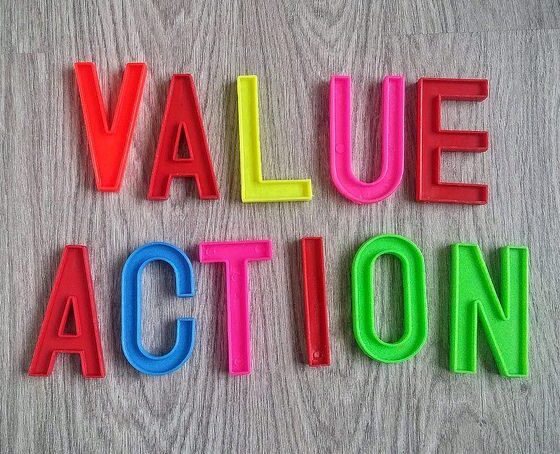 World Values Day: Values As A Route To Sustainability

Ed Mayo, the Secretary General of Co-operatives UK comments on how ethical values can encourage people to go beyond their own interests and come together to solve environmental issues.

The dominance of markets and economics over our lives and over habitats and other species on earth is a challenge not just for how we act, but also how we think. We have become conditioned, even when advocating a more sustainable path, to couch it in terms that are in tune with that dominant framework – of benefits and incentives, individual and collective, that can accompany a greener future.

The dramatic challenge of migration in the face of war and environmental collapse – with the number of people affected by weather-related disasters rocketing 65-fold in 30 years – has reawakened a second great, twentieth century narrative for collective action, which is nationalism.

We need a response that is rooted in values. As powerful as self-interest can be, only ethical values can encourage people to go beyond their own or their group interests and understand themselves as a collective. Values can help us to come together.

I remember years ago, Hazel Henderson saying to me that the success of campaigns like the Jubilee 2000 campaign, which I had the privilege to chair, was not just the debt relief temporarily afforded to the poorest countries, it was that such campaigns demonstrated the emergence of global citizens well in advance of the structures of global governance.

The encyclical of Pope Francis, Laudato Si, on the environment and human ecology is a model approach to bring values and faith to bear, to address what Herman Daly calls the ‘wild facts’ of climate change, resource constraints and species loss.

The question is whether business needs to quieten its voice and simply be a sideline on this, or whether there is a role for values in business. I believe that there is.

Of course, it is hard for mainstream businesses to be authentic about ethical values, such as sustainability or equality, because, unlike principles of customer service or making money, they don’t necessarily fit well with the reality of power and control.

Professor Gideon Kunda of Tel-Aviv University, who researches organisational culture, describes today’s approach by managers to encouraging the value of teamwork in many an enterprise as a form of ‘deep acting’ – what he characterises as the ‘feigned solidarity’ of the modern workplace. Finton O’Toole, writing in the Irish Times, talks of the toxic effect that high pay and bonuses for leaders can have on their workforce. Many low-paid jobs are demanding, but there can be a dignity to work: ‘most people actually want to do their jobs well and do them honourably’. If business leaders equate status with pay, it is hard to demonstrate that they believe in the dignity of their workforce.

So values are not easy. But that is because values challenge us. They ask hard questions. Above all, what are you in business for? All businesses are there for a purpose and, to be truly coherent, their values should not just illustrate how to achieve that purpose but also exclude practices that get in the way.

Some of the emerging innovations in technology and commerce need a values framework anyway. Machine learning, automation, nanotechnologies – all of these risk being markets that run ahead of public trust and approval. As Simon Burall, Chief Executive of Involve and one person has helped to run public dialogues with the UK Government Sciencewise programme, says, the public want to talk about questions of what is natural, whereas the technologists want to talk specifics, such as whether there are times in which hybrid or ‘chimera’ embryos can be used for research.

With challenge, though, comes innovation. There are now some excellent examples of businesses that have worked out how to build values into the heart of what they do – how to recruit for values, how to build them into the supply chain, how to govern for values and how to build new products and services around values. That has been my interest – how to make it easier to bring values to life, so that they can become an everyday tool for business, rather than something abstract or just to pay lip service to.

Business needs to be a servant and not a master when it comes to sustainability. But if we did take ethical values in business as seriously as we take their commercial inventory and finance, we would indeed see very different patterns of business and business leadership emerge over time.

In any conflict, there is often the clash of underlying values and only be working on those values in dialogue can peace come. Conversely, in the very best team work and co-operation, there are underlying values that are aligned and cohesive. If the future depends on how we work together, an awareness of values need to be at the heart of all we do.

About the Author:
Ed Mayo is Secretary General of Co-operatives UK. His new book, Values: how to bring values to life in your business, will be published today.