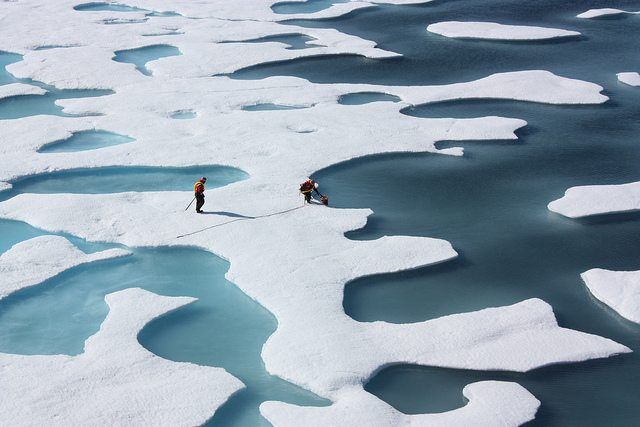 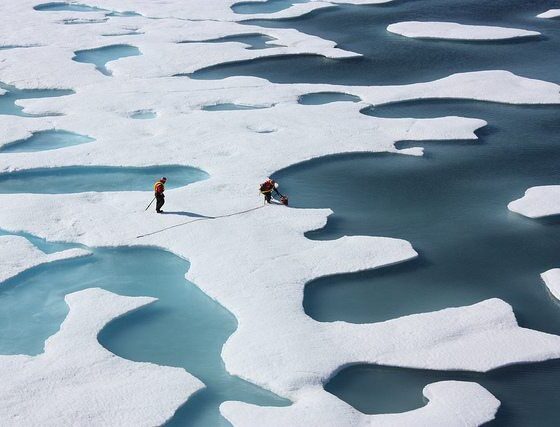 Lang Banks, WWF Scotland director, has reacted to today’s ratification of the Paris climate change agreement by EU members with the following statements:

“It’s great to see that the EU has ratified the Paris climate agreement, which means that this landmark deal, vital to protect people and nature from the worst effects of climate change, is one step closer to entering into force.

Scotland has been at the vanguard when it comes to tackling climate change in Europe.

“Scotland has been at the vanguard when it comes to tackling climate change in Europe, with ambitious targets, strong progress on renewable electricity and the recent news that our emissions have fallen 46% since 1990.

“However, looking ahead there is no room for complacency if Scotland is to maintain its leading role on climate change and to capture the many social, health and economic benefits of moving to a zero-carbon future. Progress to cut emissions outside of the electricity and waste sectors has been far too slow and the Scottish Government’s new Climate Change Plan, due early next year, is an opportunity to put bold new policies in place to curb emissions from our heating and transport needs.”