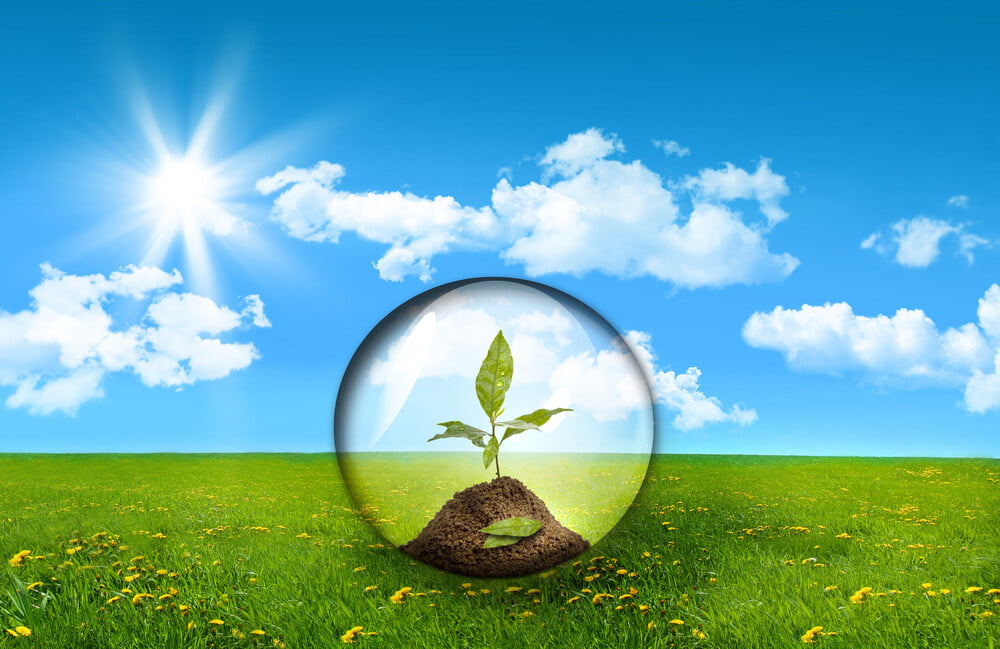 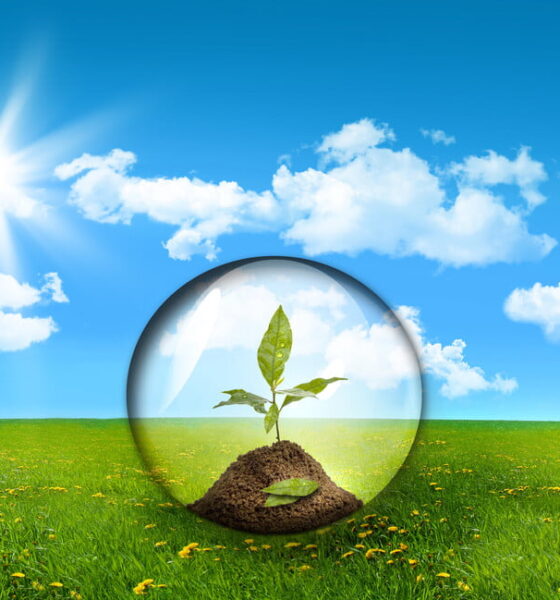 When it comes to caring for the planet, investors are all too often portrayed as the bad guys – yet when you choose to invest in the right places, you can make a positive difference to the health of our ecosystem and our future prospects as a species. National Geographic recently talked about the benefits of sustainability and the coming green revolution.

However, many people don’t know what steps to take to fight the climate crisis and other environmental risks. The simplest way to do so is to put your money into pre-built green investment packages, but if you prefer a more hands-on approach or want to understand more about how you’re making a difference, these are the areas you should be looking at.

There are all sorts of green energy projects around today. Traditionally, investors have divided them by type: wind, solar, geothermal and so on. It’s generally more effective, however, to consider them in context, as different types of renewable energy scheme are suited to different locations. There are some particularly interesting projects in development among the world’s small island communities, which are striving to achieve energy independence at the same time as going green. Because many of them are particularly at risk from the effects of climate change, they have a strong motive to get it right, and the innovative models they’re building have a lot of export potential.

The market for green energy is surging. One study projects it will be worth $1.5 trillion by 2025.

There are also some impressive renewable energy generation projects going on in India and parts of Africa. Investors have been slow to get involved because these areas are not seen as having a high-income potential. However, the potential for expansion into poorly supplied markets is considerable, and it’s particularly good for the planet because it means that rapidly-industrializing regions will never have to go through a heavily polluting phase.

Did you know that the single most effective way you can use your money to protect the future of our planet is to help educate girls? That is because women educated to university level, on average, later invest more money in their communities than men, and their children usually benefit from a higher level of education. This has a knock-on effect, changing the way that communities live and reducing their overall use of energy and material resources. Investing in the development of institutions that encourage and educate girls from age 12 and upwards – beyond the basics – in rural communities is particularly effective.

Other types of educational institutions also have transformative power. The past decade has seen a concerted effort to increase online learning options, which makes education available to more people and reduces associated transport use. At a more dramatic level, the space tourism projects being developed by Dylan Taylor aim to educate a select group of influential people about the value and fragility of our planet.

The single biggest contributor to carbon levels in our atmosphere is transport, so we can significantly improve the situation by moving to more efficient forms of travel. This approach also reduces pollution and improves human health. Many major cities around the world are currently looking for private investment to help them develop the public transport infrastructure that will enable them to take private vehicles off the road.

Companies taking an innovative approach to the design of public transport systems, thereby reducing the carbon footprint they create, have a lot of growth potential at the present time. There are similar opportunities in connection to inter-city rail transport as more freight is moved off the roads and onto rail. Current trends suggest that significant numbers of passengers are likely to shift from flying to other forms of transport over the next decade.

Because of the extent to which human activity has already damaged our planet and the scale of the challenge ahead, reliance on existing technologies is not likely to be enough to achieve what is needed. With this in mind, ongoing research and development is essential across a range of industries, and there are particularly promising opportunities in engineering and biotech. This type of investing is, by its nature, riskier than some of the above options, but it can also be very lucrative. Attending innovation awards events, or at least reading up on winners, is a great way to identify deals with real potential, though you should keep in mind that there is a difference between a good idea and a promising business. Some of the most successful investors in this area make a habit of getting actively involved and introducing people with strong ideas to entrepreneurs with a good track record of bringing similar ideas to fruition.

In the aftermath of the Covid-19 epidemic, it is probable that a number of national governments will aim to revive their struggling economies through intensive investment in green new deals. This will provide a lot of opportunities for public/private partnerships and also for individual investors to use their money to bring about real, lasting, positive change.

The Green Revolution will Change Our Planet

The survival of our planet is our main priority in the years to come. The preceding tips will make a huge difference.