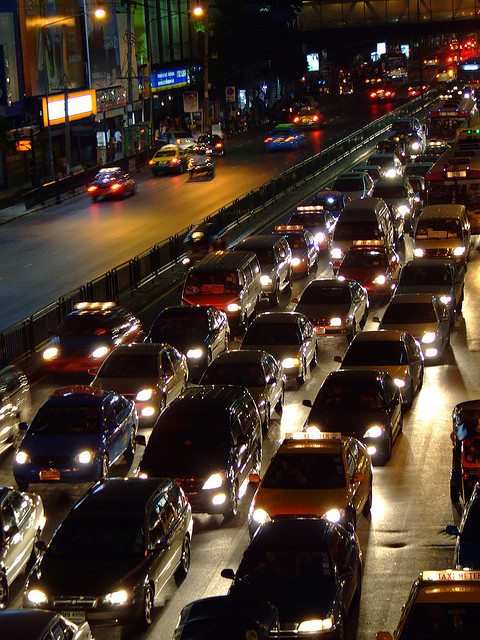 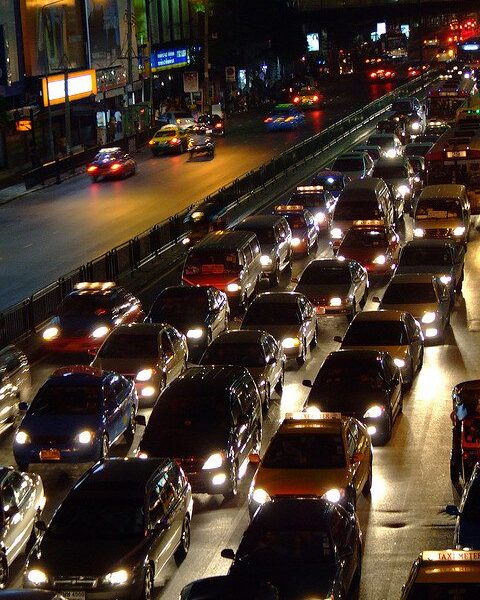 A new report suggests that more than $100 trillion (£61tn) in cumulative public and private spending, and 1,700 megatons of annual CO2 – a 40% reduction of urban passenger transport emissions – could be eliminated by 2050 if the world expands public transport, walking and cycling in cities.

The report – A Global High Shift Scenario – examines how major changes in transport investments worldwide would affect urban passenger transport emissions as well as mobility. It has been produced by the University of California, Davis, and the Institute for Transportation and Development Policy (ITDP).

Researchers calculated CO2 emissions in 2050 under two scenarios – a business as usual scenario and a high shift scenario, in which governments significantly increase rail and clean bus transport and help urban areas provide infrastructure to ensure safe walking, bicycling and other forms of active forms of transportation.

“Transportation, driven by rapid growth in car use, has been the fastest growing source of CO2 in the world,” said Michael Replogle, ITDP’s managing director for policy and co-author of the report.

“An affordable but largely overlooked way to cut that pollution is to give people clean options to use public transportation, walking and cycling, expanding mobility options especially for the poor and curbing air pollution from traffic.”

Under the high shift scenario the report’s authors note that CO2 emissions would plummet but the net financial impact would be an “enormous savings” over the next 35 years, covering construction, operating, vehicle and fuel-related costs.

Additionally, such a move would have other positive impacts. For example around 1.4 million early deaths caused by air pollution could be prevented if national leaders commit to a global policy roadmap that requires the strongest vehicle pollution controls.