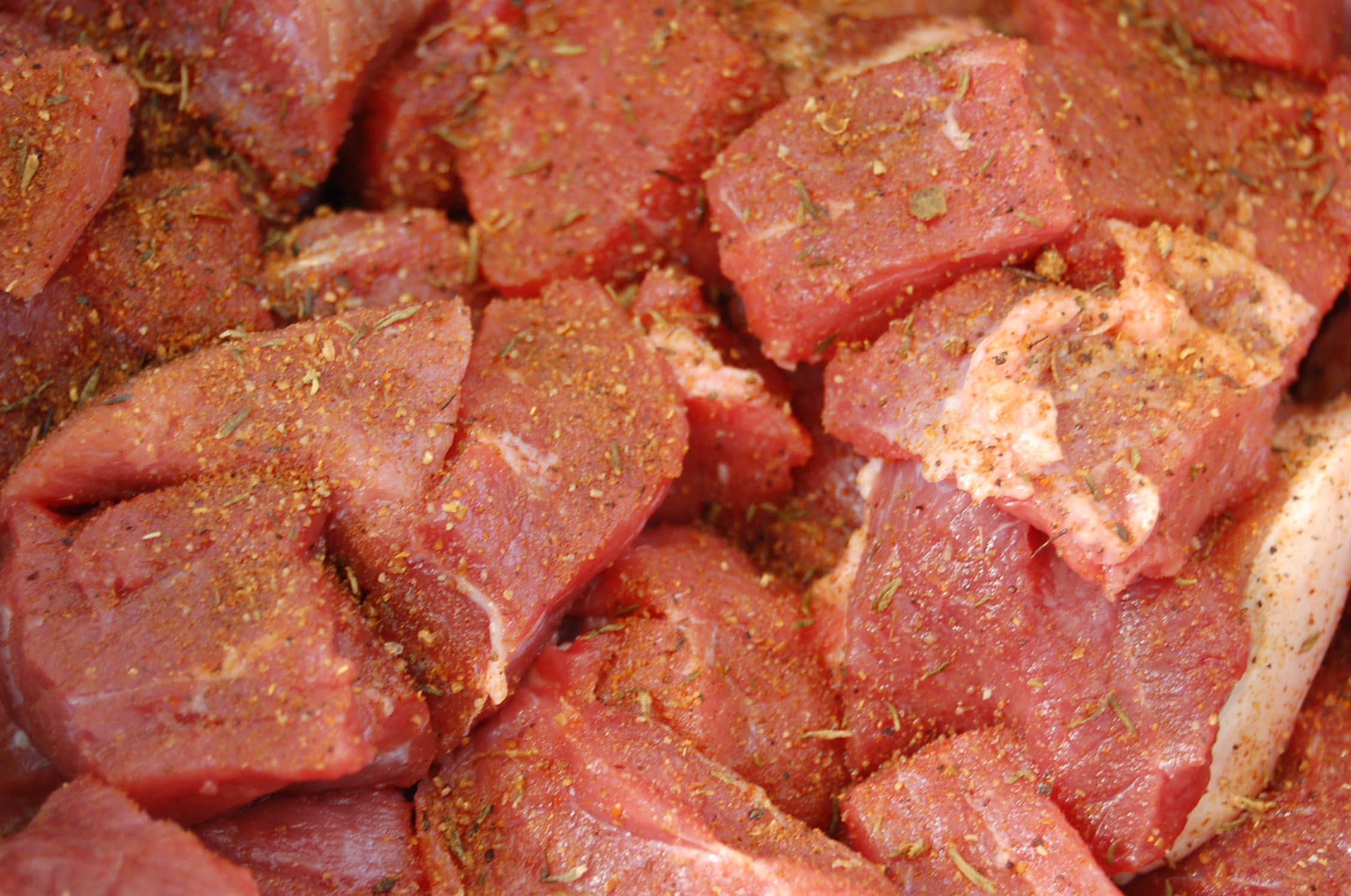 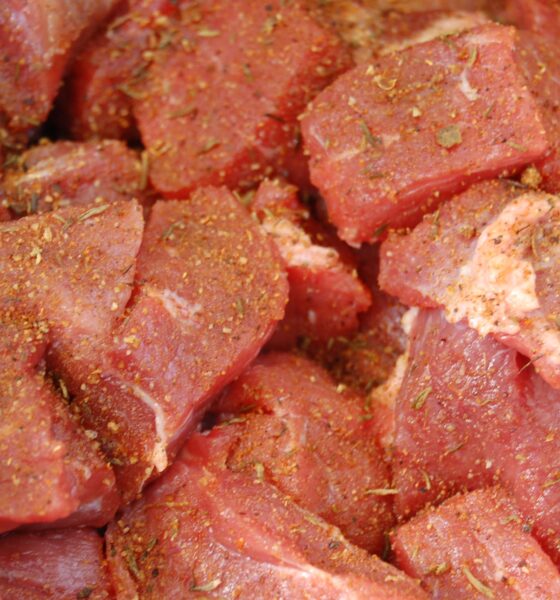 The horsemeat scandal has cast a long shadow over cheap meat, and the implications are far more serious than just outrage over poor food labelling.

Our Nutrient World, a report by the Global Partnership on Nutrient Management, produced for UN Environment Programme (UNEP), highlights the critical situation concerning nitrogen and phosphorus: essential nutrients used in farming for things like fertiliser.

Their cycles – which see them convert periodically into various chemical forms – are now out of balance and this is causing major environmental concerns.

The research says that around 80% of harvested nitrogen and phosphorus is consumed by livestock rather than directly by people, showing how global nutrient supply and pollution are dominated by our choice to consume animal products.

It adds, “The 20th century ‘green revolution’ has depended critically on these additional nutrient sources, while becoming the basis for an ongoing ‘livestock revolution’, where relatively cheap grain and other produce are allowing intensification of livestock farming, greatly increasing per capita meat and dairy production.”

Speaking in The Guardian, Mark Sutton, author of the report, urged people in the West to become “demitarians”, which means reducing meat consumption in order to subsequently reduce environmental impact.

A growing demand of meat and dairy by rich countries has fuelled the market of cheap and ready meat at the expenses of quality and safety.

“The ‘livestock revolution’ has allowed a very rapid increase in livestock numbers and in the human consumption of animal products linked to much cheaper meat and dairy products”, reads the report.

“The inclusion of livestock in the food chain substantially reduces overall nutrient use efficiency, leading to large pollution releases to the environment and requiring more nitrogen and phosphorus to sustain the human population than would be required by plant-based foods.”

Consumers are urged to pay more attention to their food choices; not just for their own health, but for the planet’s wellbeing.