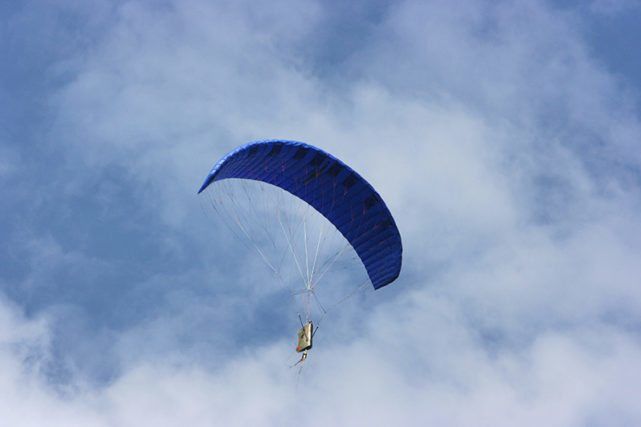 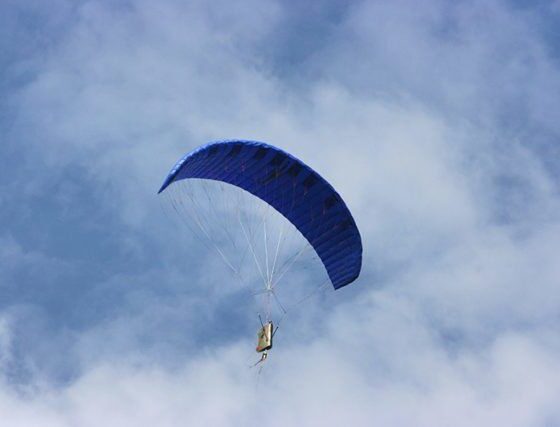 KPS’s kite power technology has the potential to transform the global offshore wind generation market as it is cheaper to manufacture and requires less construction and installation materials than conventional wind turbines (See Notes to Editors). The lower cost means that kite power generation would not need government subsidies and could be deployed in UK and Irish waters (and other areas of the North Sea) and in waters up to and potentially deeper than 40m found offshore of countries such as Portugal, Japan and the USA. Kite Power Systems can also be deployed onshore.

This latest investment will support KPS’s plans to deploy a 500kW onshore power system at West Freugh in South West Scotland next year (2017), leading to a planned onshore demonstration array of multiple 500kW systems within the next 3-4 years. Thereafter, KPS will develop a 3MW onshore system at West Freugh and then deploy a similar sized power system in offshore waters.

The backing of these companies will accelerate KPS’s commercial development plans towards deploying lower cost, deep-water offshore wind energy on a global scale

Paul Jones, Chief Financial Officer of KPS said: “The new investment from three major international businesses is an endorsement of the R&D work that the KPS team has carried out and demonstrates support for our technology and our business. The backing of these companies will accelerate KPS’s commercial development plans towards deploying lower cost, deep-water offshore wind energy on a global scale.”

KPS was established in 2011 and to date has invested more than £3m in technology development, with financial support coming from the UK Government (via DECC’s Energy Entrepreneurs Fund and Innovate UK), Shell’s GameChanger programme and private investors.

Following Shell’s support to KPS since 2012 through its GameChanger programme, which provides early-stage start-up companies with financial and technical support to demonstrate the practical and commercial viability of their ideas, Shell’s corporate venturing arm STV chose to invest in KPS.

Geert van de Wouw, Managing Director of STV said: “We have closely followed KPS’s progress over the years and consider that its disruptive wind technology is on the right trajectory towards commercialisation. I have been impressed by KPS’s ability to continuously meet the challenging milestones Shell has set them during this period. Over time, KPS has convinced me that its high altitude kite power solution has disruptive potential for the wind industry. It is an interesting contribution to renewable energy generation and a good fit to explore through Shell’s New Energies business.”

E.ON is headquartered in Germany and is focusing entirely on renewables, energy grids and customer solutions. Frank Meyer, Senior Vice President B2C & Innovation at E.ON said: “E.ON has been looking into airborne wind technologies for five years. The approach of Kite Power Solutions has the potential to become a game changer for the wind energy market. It supports one of our overall targets to drive down the costs for renewable energy. In addition to this, we catch the opportunity to be a first mover in producing renewable energy at locations where it is, for economic and technical reasons, not possible today.”

As a major oil & gas services company, with operations around the world, Schlumberger chose to invest in KPS because the technology has the potential to be deployed in varied locations including offshore oil platforms, remote onshore drilling operations and decommissioned offshore wind turbine towers.