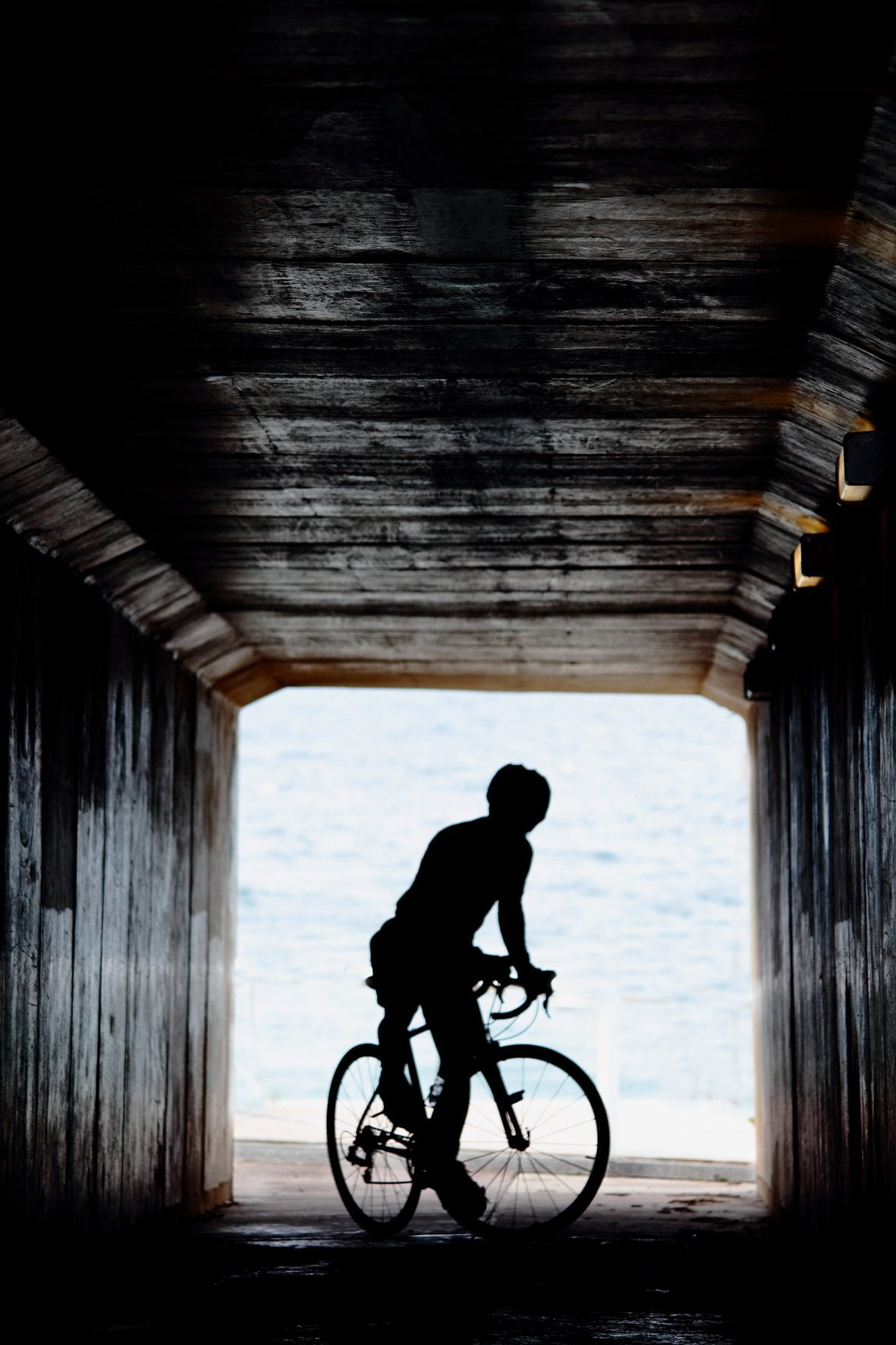 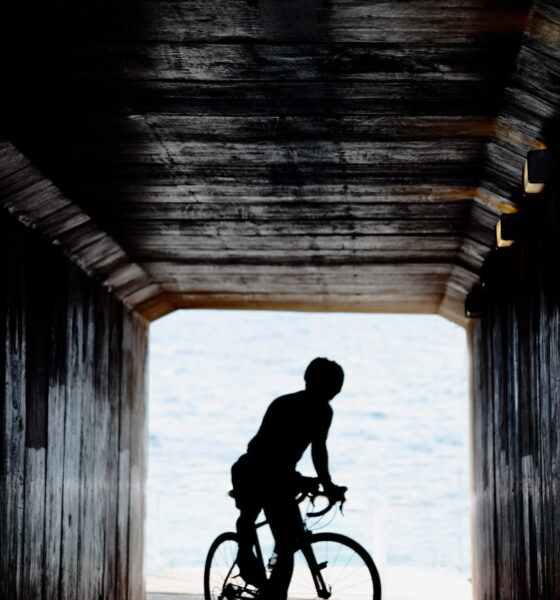 Investing in improving cycling infrastructure is a no-brainer for the economy, the environment and our health, writes Alec James of cycling charity Sustrans.

Let’s get straight to the point – cycling is arguably the closest to a single sustainable transport solution that the UK has. It’s affordable, healthy and sustainable. More Britons on their bikes will boost the economy, save our ailing health system and give the environment a second chance.

Today, the UK’s streets are clogged with increasing numbers of motor vehicles and the air we breathe is noisy and polluted. It’s affecting our health, our environment and our quality of life. Motoring is burning a hole in our pockets as the high costs of forced car ownership condemn millions of Britons into transport poverty. And the national purse is suffering too, as congestion hampers business and the NHS struggles under the increasing burden of physical inactivity.

Urgently increasing cycling levels is as close as we’re going to get to a silver bullet for these issues.

While we are starting to see a small shift away from the heavy car dependence that’s typified the UK’s transport system over the last century, it’s not happening fast enough. Nearly 20% of all journeys in the UK are between one and two miles. On a bike, this would take less than 10 minutes, yet incredibly 60% of these short journeys are made by car.

And while some sustainable transport methods are enjoying a recent resurgence – bus usage in London has seen a year-on-year increase since 1998 and rail travel is at its highest level since 1928 – government statistics show cycling to be static and just 2% of journeys.

So why should a mode of transport, so seldom used by the majority of Britons, form the backbone of a sustainable transport system?

The personal benefits of travel by bike are enormous. While cycling is great for your health and for the environment, for most of us it’s savings to our time and our money that count.

Bicycles are clean, quiet and very effective for short to medium journeys. They can also provide an important link between short and long distance travel by allowing to people to travel easily to and from train stations and bus stops without the need for a car.

Jumping on your bike is often faster than driving – in central London the average traffic speed is just 9mph – and purchasing and maintaining a bicycle is a low-cost alternative to the costly burden of car ownership.

But what about savings to the national purse? Cycling road infrastructure provides the fastest turnaround in the provision of urban transport as well as the greatest value for money. In a recent study from the Department for Transport, the cost benefit analysis of a new cycle route in comparison to a road was 22:1 in favour of the cycle route (half of the economic benefit was in augmented health service savings).

The health benefits of walking and cycling on the National Cycle Network were worth £460m in 2012, using the World Health Organisation tool for calculating health economic impact. And with more than 35,000 people in England alone dying each year due to a lack of physical activity, something really must be done to get the UK moving.

A recent report from UKactive revealed approximately a quarter of all adults in England were failing to do anywhere near enough physical activity to benefit their health. Cycling is a great way to integrate exercise into a daily routine, and can help prevent conditions such as cancers and heart disease. In fact, all four UK chief medical officers say that walking and cycling are among the easiest and most effective ways forms of physical activity.

Despite the many obvious benefits of cycling, most people cite traffic fear as the number one reason stopping them from travelling by bike. Speeding traffic, a lack of dedicated space for cyclists and dangerous junctions all contribute to a reluctance to use two wheels to get around.

Addressing that fear won’t be easy. The UK government must invest in high quality infrastructure with good signage and direct routes on quiet paths and roads. We need to tackle road dangers by slowing motor vehicles right down and making sure HGVs have the correct safety equipment like mirrors and side bars, as well as expanding cycle training in schools and workplaces to equip people with the knowledge and confidence to take to two wheels.

Cycling could truly revolutionise the UK’s transport system by making our cities more liveable, our travel costs more affordable and our lifestyles healthier and more active. It’s a no brainer for personal finance and for the wealth and prosperity of the UK.

Alec James is press officer at Sustrans, a leading UK charity enabling people to travel by foot, bike or public transport for more of the journeys we make every day.